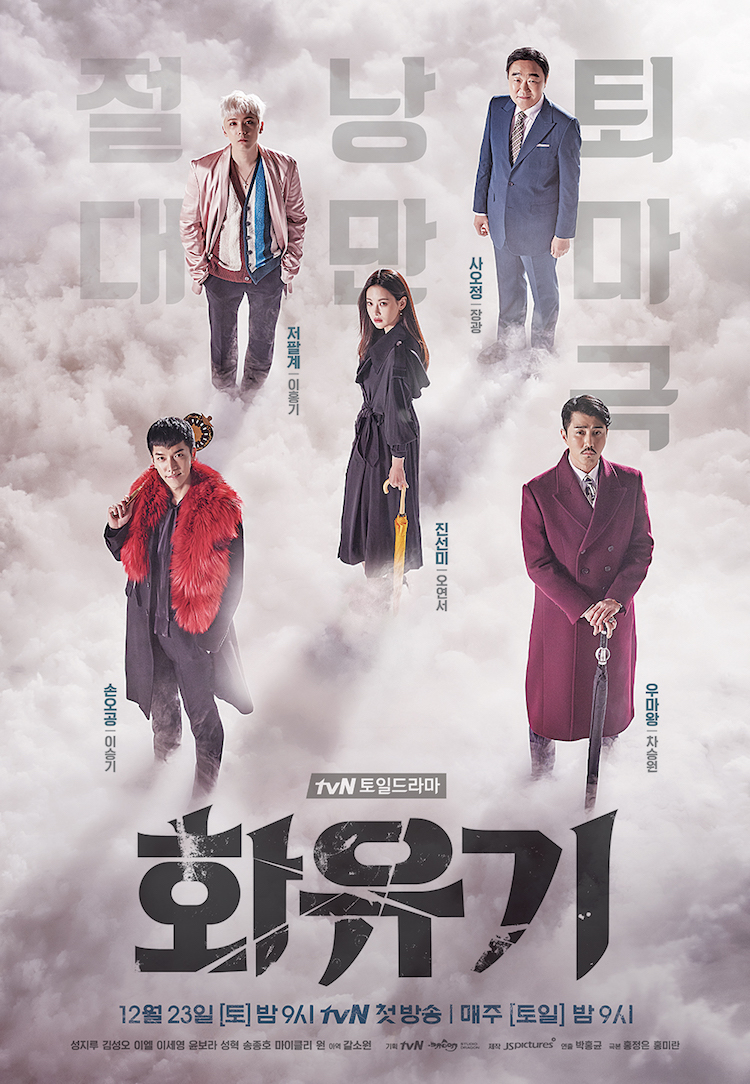 Ep.3 of currently airing tvN drama series “A Korean Odyssey” has now been delayed for at least 1 week. On December 26, 2017 Korean media discovered that a serious accident occurred on the filming set on December 23rd involving a crew member. The crew member was hanging a chandelier on the ceiling, but fell about 3 meters (about 10 feet). He was sent to the hospital and diagnosed with paralysis of his lower body. To ensure such accidents will not happen again, production will halt as scheduling will be re-arranged, more crew members added and additional safety measures implemented. This follows a disastrous airing of ep.2, in which wire lines holding up the flying black spirits were visible and commercials suddenly appeared. Ep.2 was re-aired the following day on December 25th without the glitches.

One Response to “Ep.3 of tvN drama series “A Korean Odyssey” delayed at least a week”