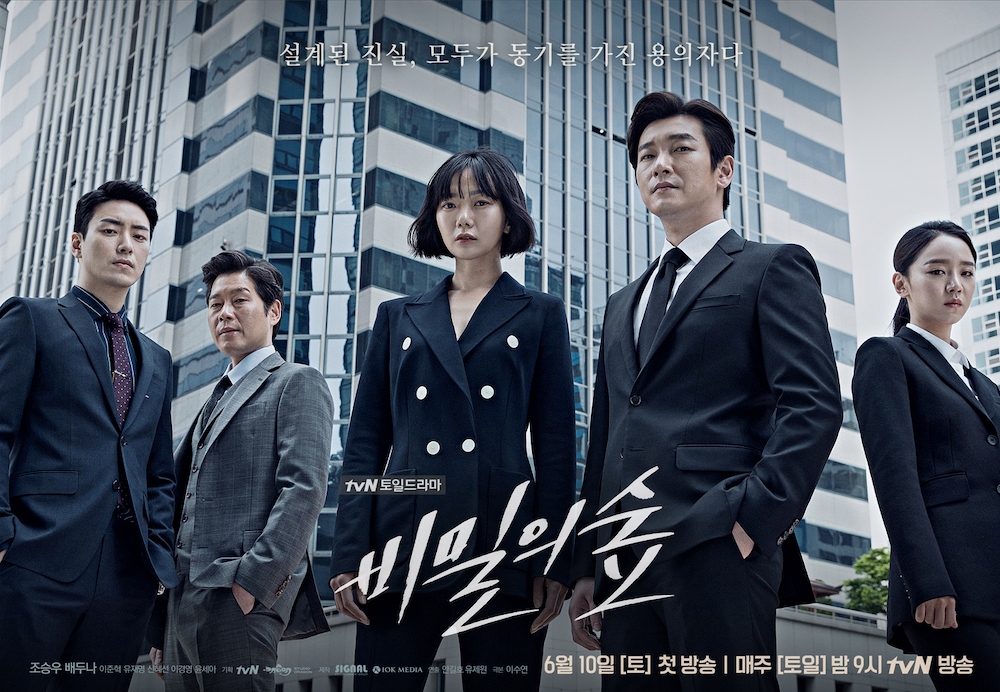 Cho Seung-Woo is cast in tvN drama series “Stranger Season 2” (placeholder title). The drama series is a sequel to 2017 tvN drama series “Stranger.” Actress Bae Doo-Na has also been offered to reprise her lead female role of Han Yeo-Jin and she is still considering her offer. For “Stranger 2,” Cho Seung-Woo will reprise his lead male character role of Prosecutor Hwang Shi-Mok. The screenplay for “Stranger 2” will also be written by Lee Soo-Yeon who wrote the screenplay for the first season. Park Hyun-Suk, who has largely worked with KBS up to this point, will direct the drama series.

Filming for “Stranger Season 2” will begin sometime during the first half of 2020 in South Korea.