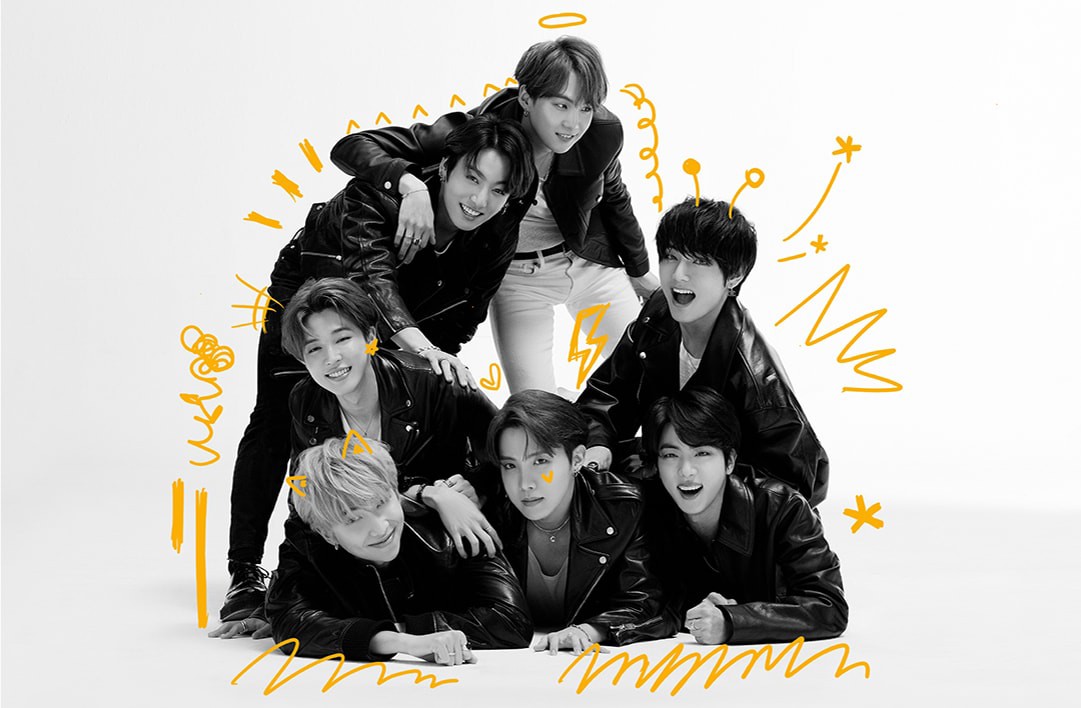 Auditions are currently underway to cast lead & supporting roles for drama series “Blue Sky.” The drama series will depict the early days of popular boy band BTS. The exact network to air the drama series has not yet been decided, but Kim Jae-Hong (“This is My Love“) will direct the drama series and the screenplay will be written by Kim Soo-Jin (“The Light in Your Eyes“). The screenplay will tell the true story of BTS, but also contain fictional elements. BTS consists of Jin, Suga, J-Hope, RM, Jimin, V, and Jungkook.

Plot Synopsis by AsianWiki: “Blue Sky” tells the story of 7 boys who become members in worldwide K-pop sensation BTS. The 7 boys are Jin, Suga, J-Hope, RM, Jimin, V, and Jungkook. Their story is set during their schooldays, before they debut as BTS.