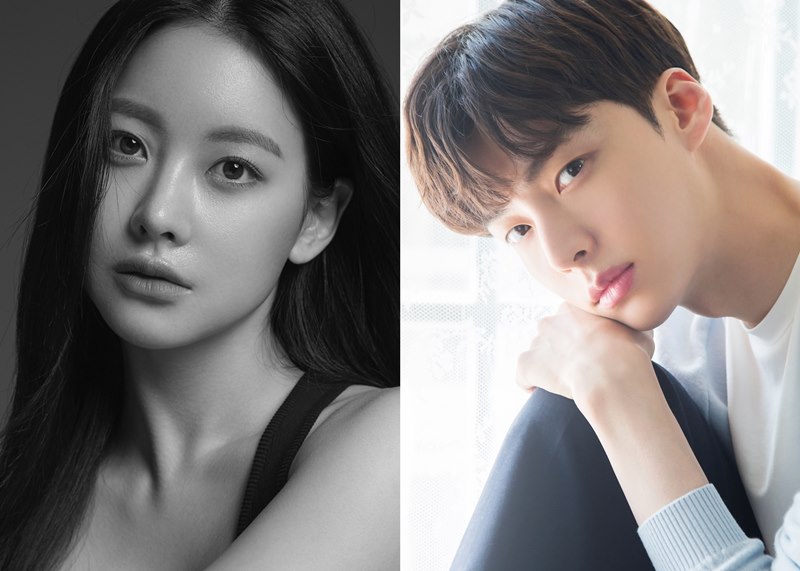 Ahn Jae-Hyeon and Oh Yeon-Seo are cast in MBC drama series “People with Flaws” (literal title). For the drama series, Ahn Jae-Hyeon will play lead male character Lee Kang-Woo. He is a handsome guy, but self-absorbed after being dumped in his past for being ugly. Oh Yeon-Seo will play lead female character Joo Seo-Yeon. She doesn’t like handsome guys due to trouble she experienced by having 3 handsome brothers.