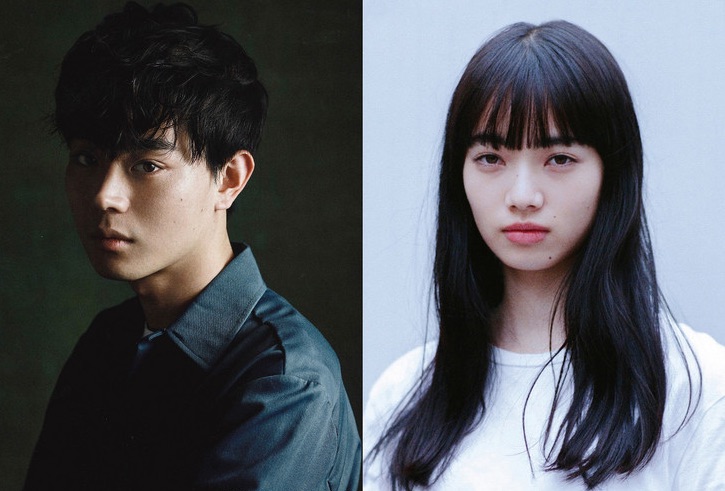 Masaki Suda and Nana Komatsu are cast in romance film “Tapestry” (literal title). The film is motivated by the song “Ito” by folk singer-songwriter Miyuki Nakajima. The track “Ito” was first released October, 1992 on her album “East Asia.” Movie “Tapestry” will be directed by Takahisa Zeze and scripted by Tamio Hayashi. Story for the film will depict an 18 year romance between two people who now are 31 years old.

Filming for “Tapestry” will take place from July, 2019 to September, 2019 and then in the winter. Filming locations in Japan will include Hokkaido, Tokyo and Okinawa, while some scenes will also be filmed in Singapore. “Tapestry” will be released sometime in 20202 in Japan.