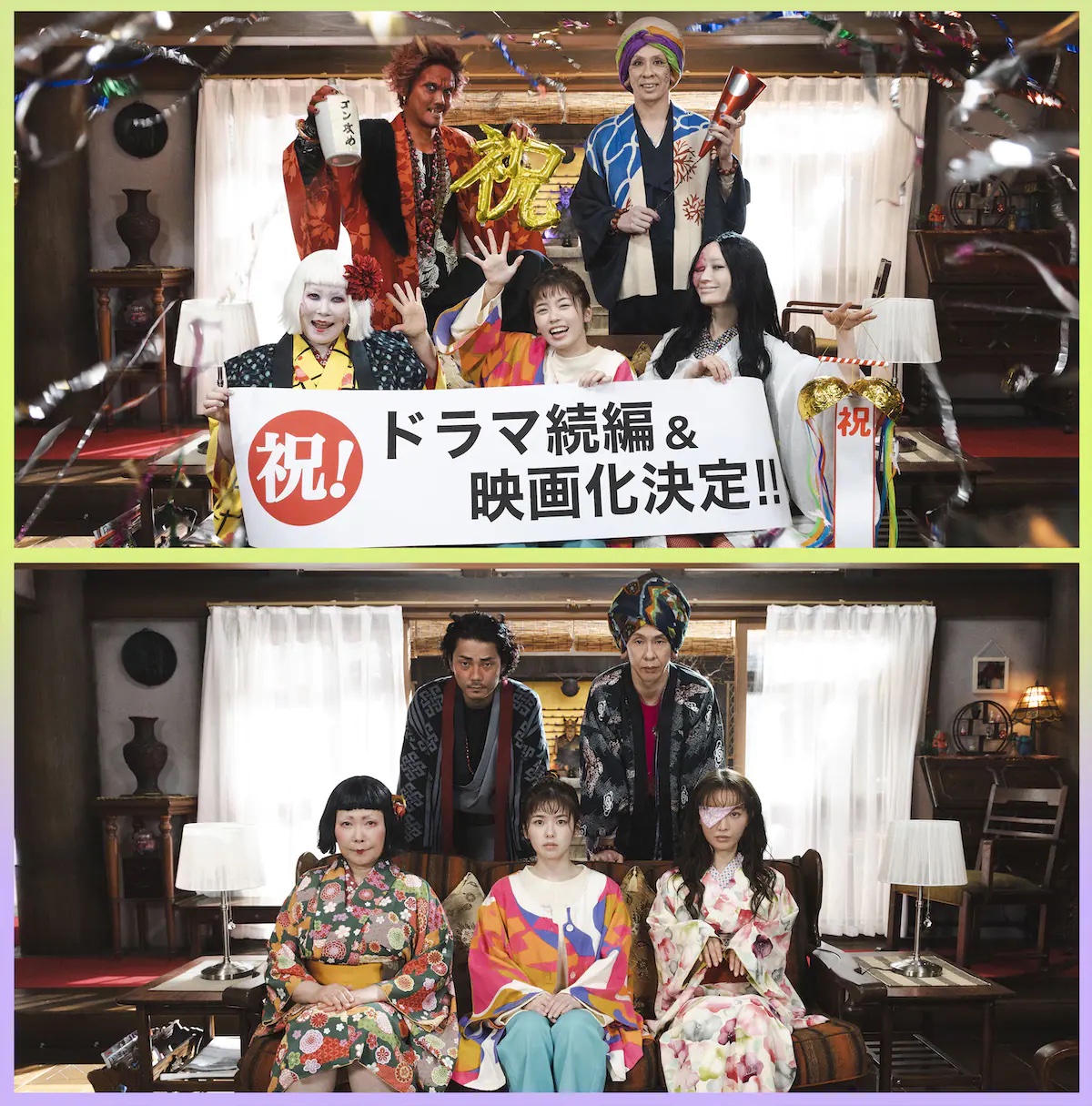 Drama series “Yokai Housemate 2” will air April, 2022 and the movie version will be released June, 2022 in Japan.

Plot Synopsis by AsianWiki: Mio Meguro (Fuka Koshiba) is in a difficult financial situation and she can’t finish writing her novel. Her life is messy at the moment. She decides to return to the sharehouse where she lived with mysterious yokai creatures. Now, new yokai appear at the sharehouse. Something happens to the yokai and they begin to create disturbances, which draws Mio Meguro into the disturbance.