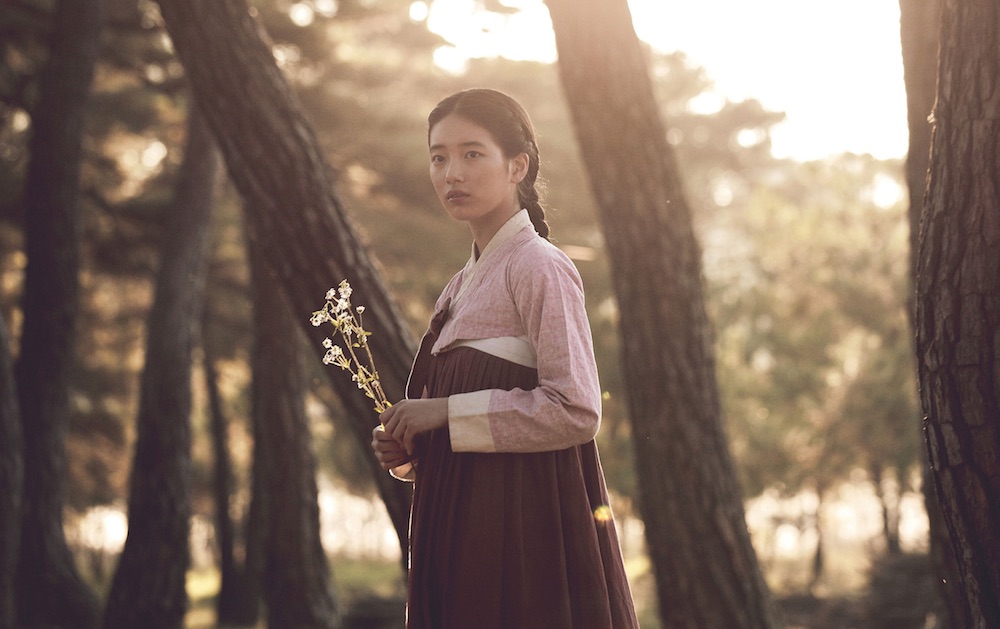 English subtitled teaser trailer added for upcoming movie “The Sound of a Flower” starring Ryoo Seung-Ryong, Bae Suzy, Kim Nam-Gil & Song Sae-Byeok . Movie is directed by Lee Jong-Pil (“Born To Sing”). Story for “The Sound of a Flower” follows a young woman (Bae Suzy) who takes up the guise of a man so she can sing pansori (traditional Korean music/storytelling) and her teacher (Ryoo Seung-Ryong who risks everything to help her. 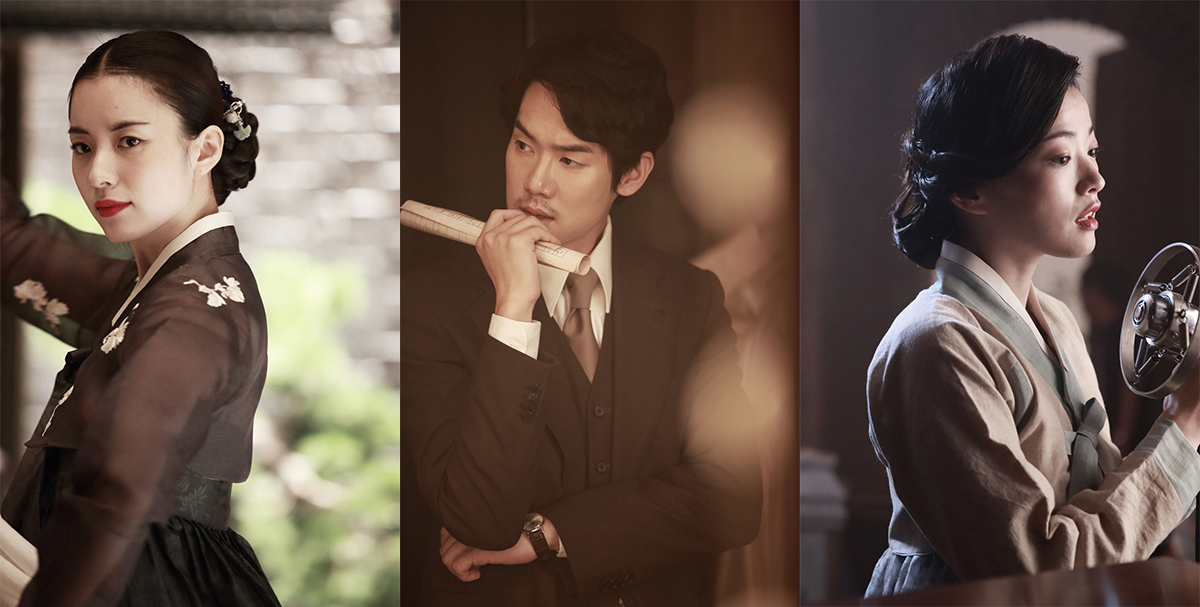 Filming for upcoming movie “Haeuhhwa” finished October 17, 2015. Filming took about 4 months to complete. Movie “Haeuhhwa” features the trio of Han Hyo-Joo, Yoo Yeon-Seok & Chun Woo-Hee (whom all appeared in movie “The Beauty Inside“) in a period film revolving around two gisaengs and a top music producer. The movie is directed by Park Heung-Sik (“My Mother the Mermaid“/”Memories of the Sword“).

Release date for “Haeuhhwa” is set for sometime next year in South Korea. 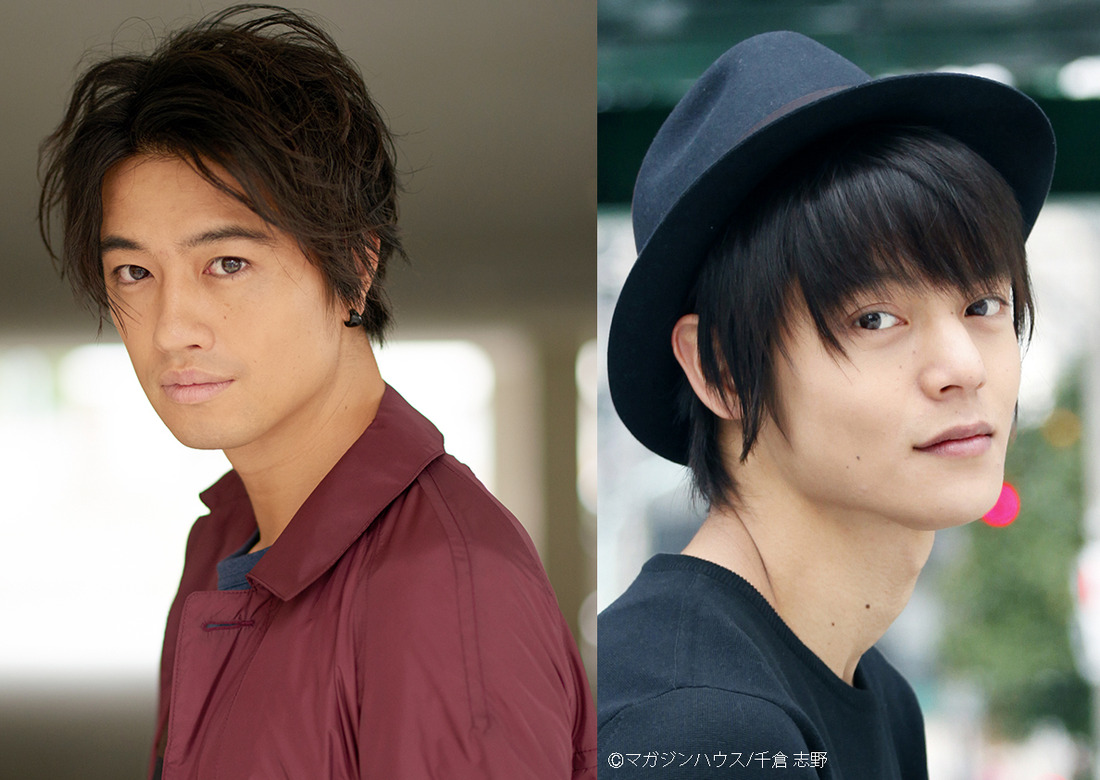 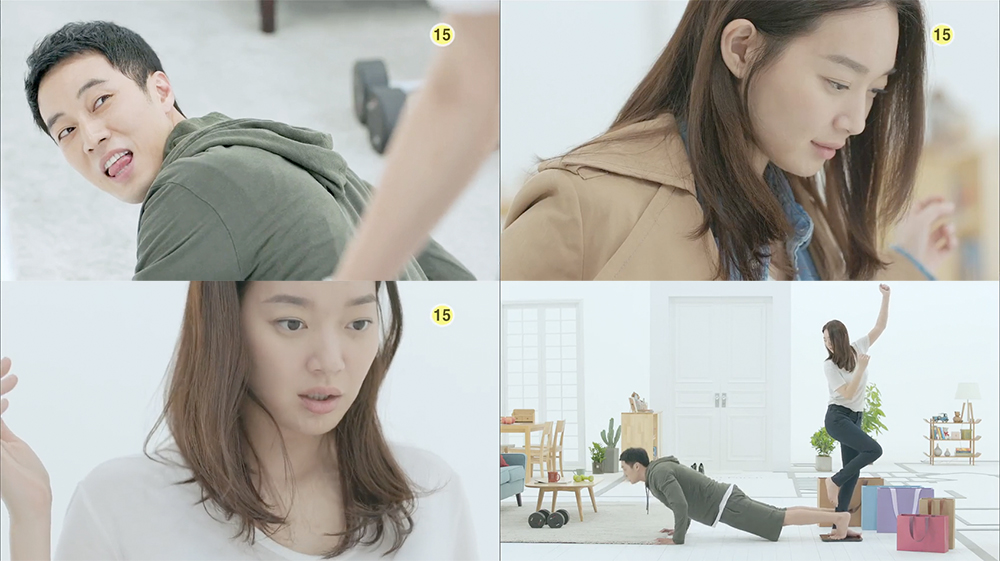 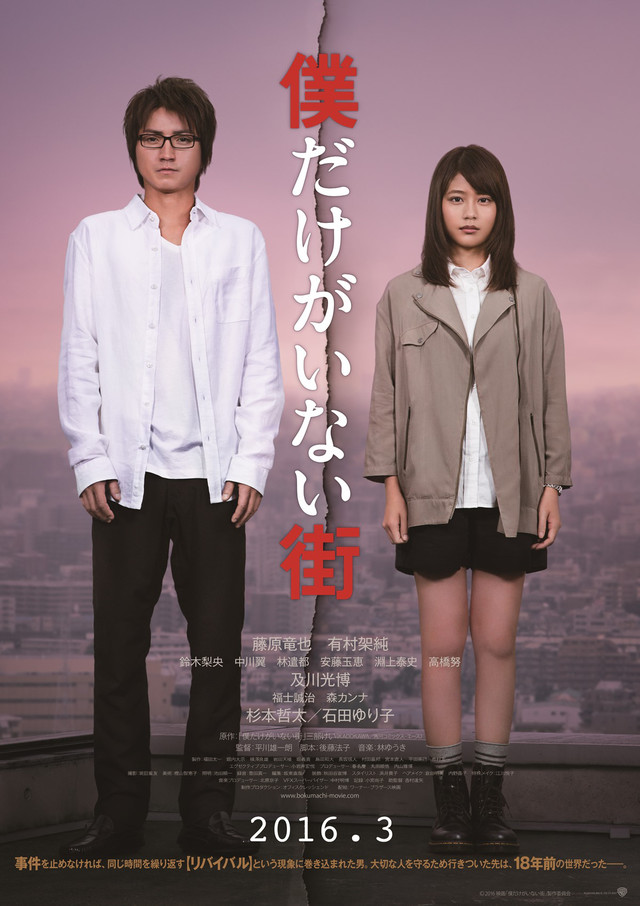 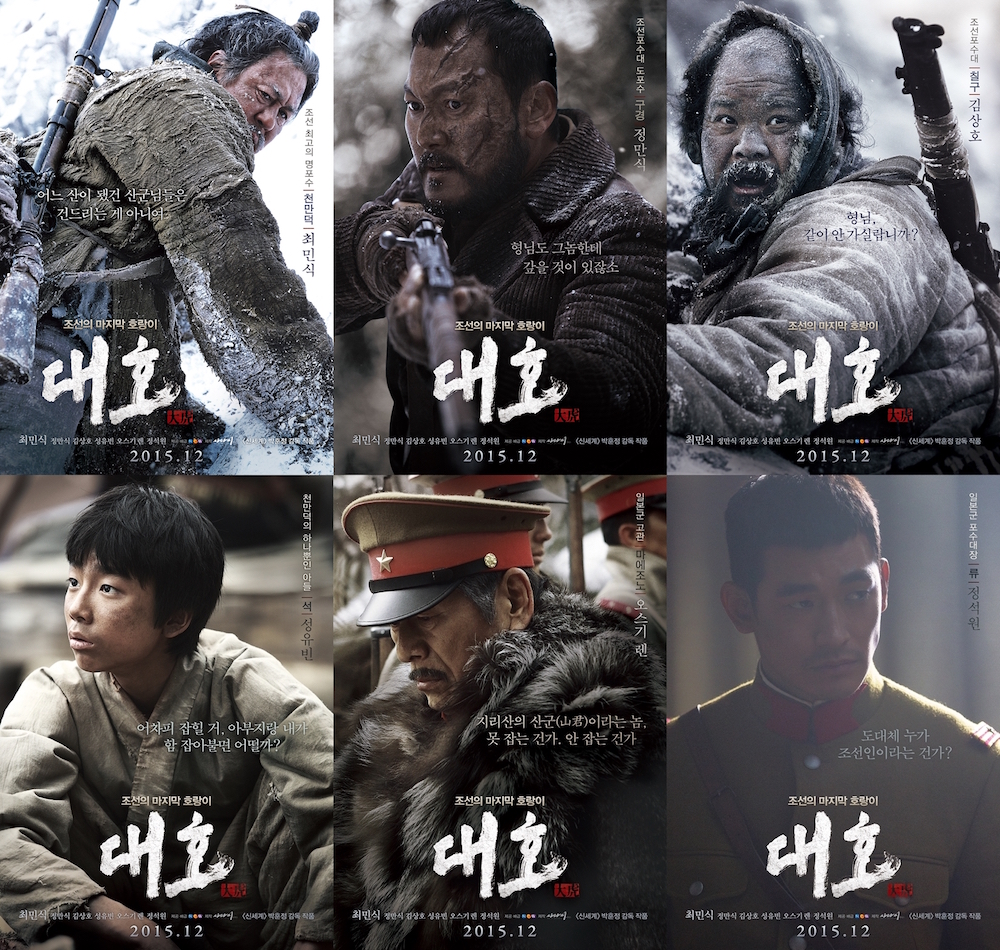 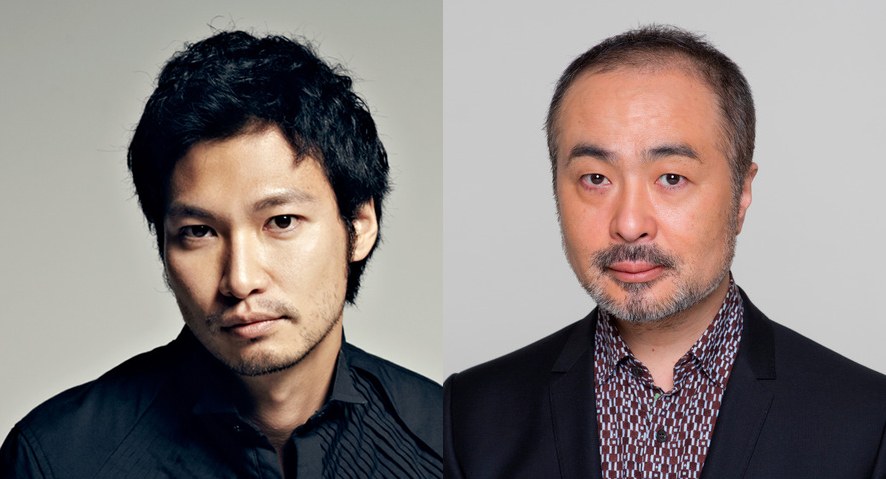 In drama series “Chikaemon,” Suzuki Matsuo plays Monzaemon Chikamatsu. He is a dramatist of jōruri, which is an early puppet theater precursor to bunraku and kabuki. Monzaemon Chikamatsu finds himself in a writing slump, but things change when he meets a gambler played by Munetaka Aoki.

In drama series “Remember,” Namgung Min will play Nam Gyoo-Man. His character is the successor of a large chaebol corporation. Nam Gyoo-Man lives in extreme luxury and has a dissipated life. When he gets upset, he can’t control his emotions. He is the one responsible for placing Seo Jin-Woo (Yoo Seung-Ho) in a critical situation. His character is an absolute evil person. 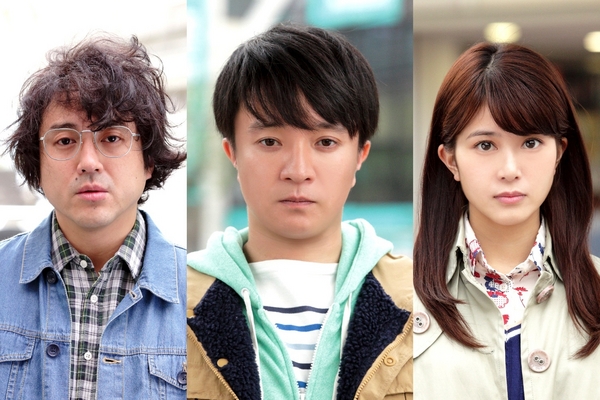 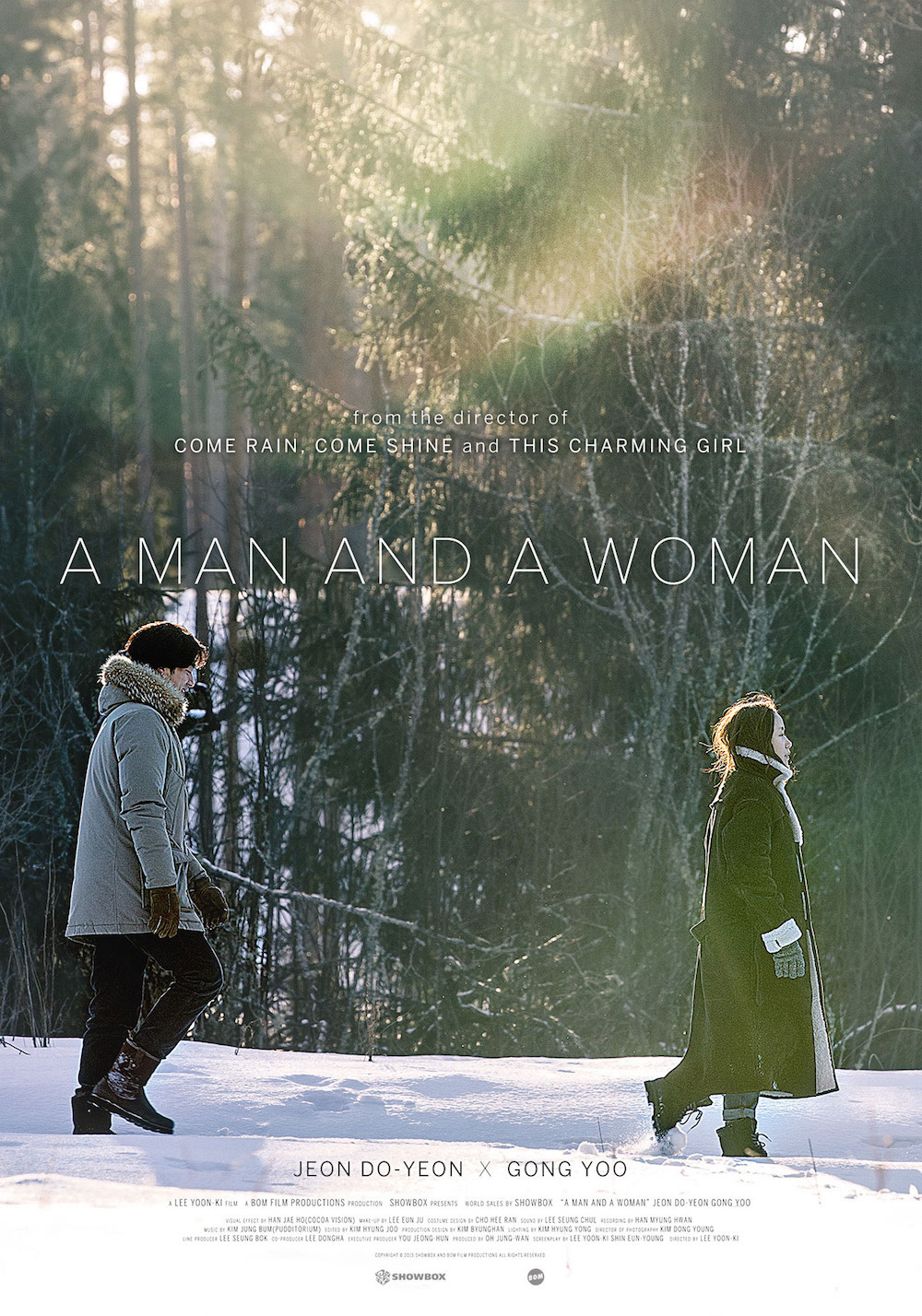