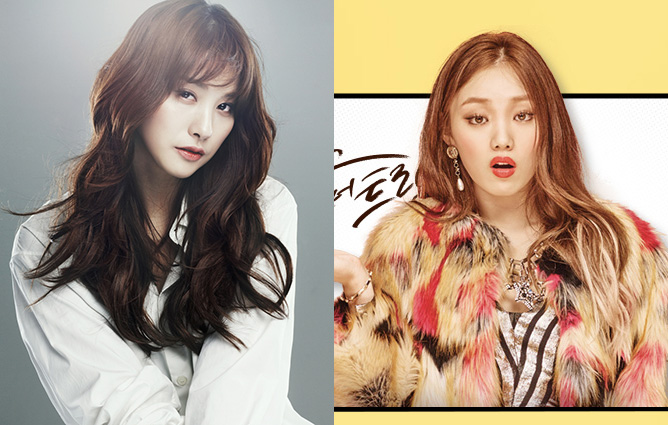 In the movie, Baek in-Ha is the older sister of Baek In-Ho (Park Ki-Woong). She is audacious and beautiful. She uses her beautiful appearance when she needs something.