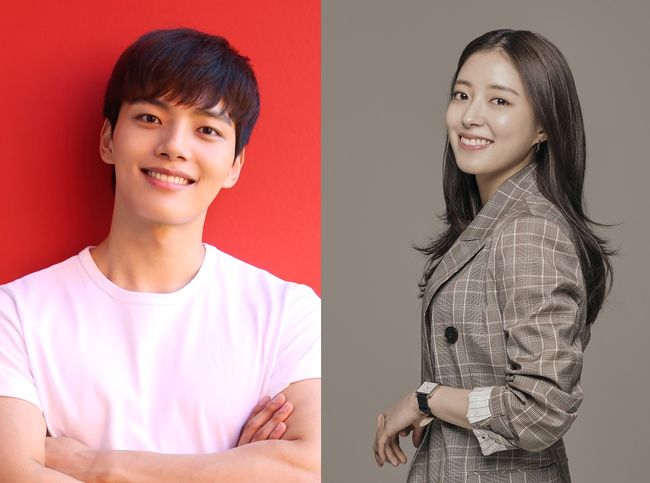 Yeo Jin-Goo and Lee Se-Young are cast in upcoming tvN drama series “Masquerade.” The drama series is a remake of 2012 movie “Masquerade” starring Lee Byung-Hun and Han Hyo-Joo. For the drama series version, Yeo Jin-Goo will play dual roles of King Lee Hun and Clown Ha Sun. Because the King and the clown look so similar, the clown is brought to the palace to fill in for the King as potential assassination attempts on the King brew. Lee Se-Young will play the role of Queen Yoo So-Woon. The clown, who is filling in for the King, falls for the Queen.