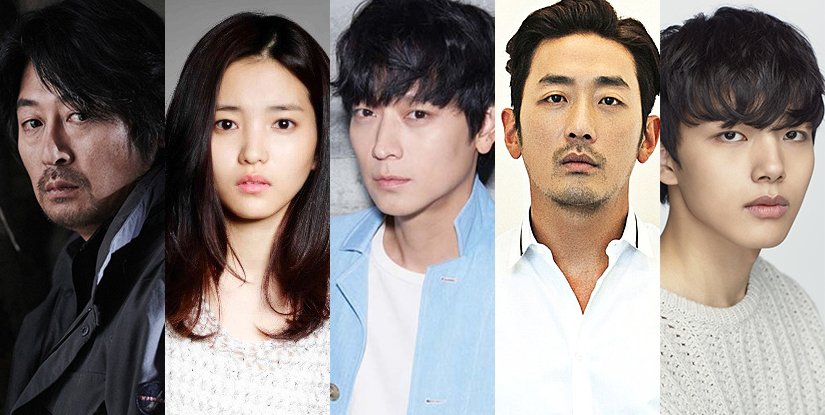 In the upcoming film, Yeo Jin-Goo will play supporting character Park Jong-Chul. He is a real historical figure. Park Jong-Chul was a university student and activist for democracy. His life ended in the hands of the police who tortured him to death.

Filming for “1987” will begin next month in South Korea.