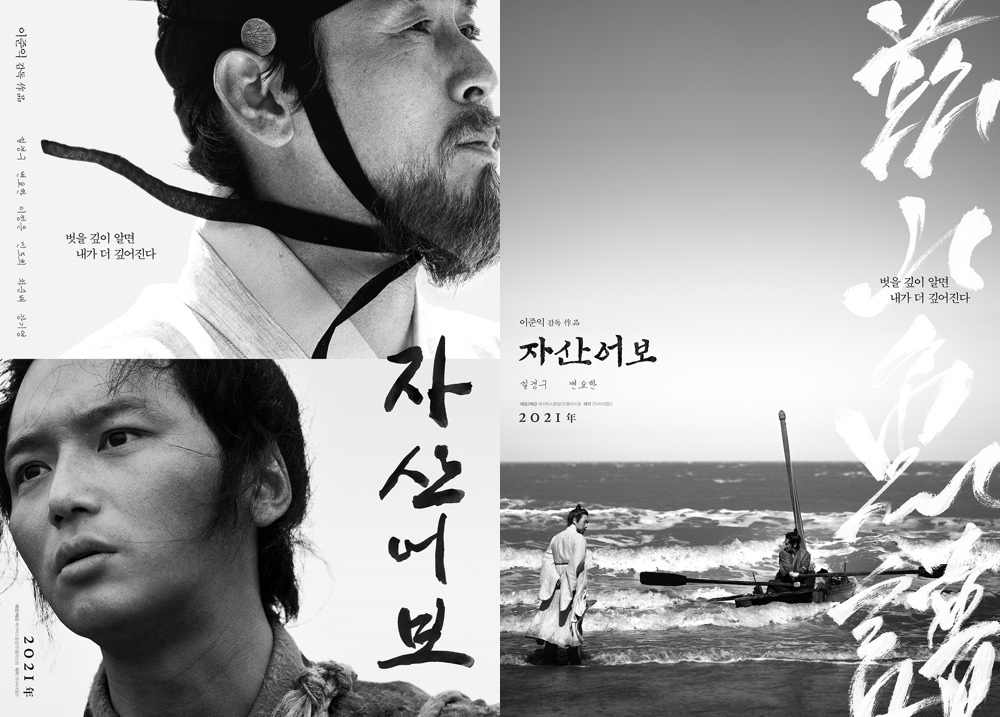 Teaser trailer and teaser posters added for movie “The Book of Fish” starring Sol Kyung-Gu & Byun Yo-Han. The film is based on the true story of scholar Jung Yak-Jeon (1758-1816) and fisherman Jang Chang-Dae. Movie is directed by Lee Joon-Ik and scripted by Kim Se-Kyum. Director Lee Joon-Ik and screenwriter Kim Se-Kyum previously worked together for 2018 movie “Sunset In My Hometown.”

“The Book of Fish” will be released sometime next year in South Korea.