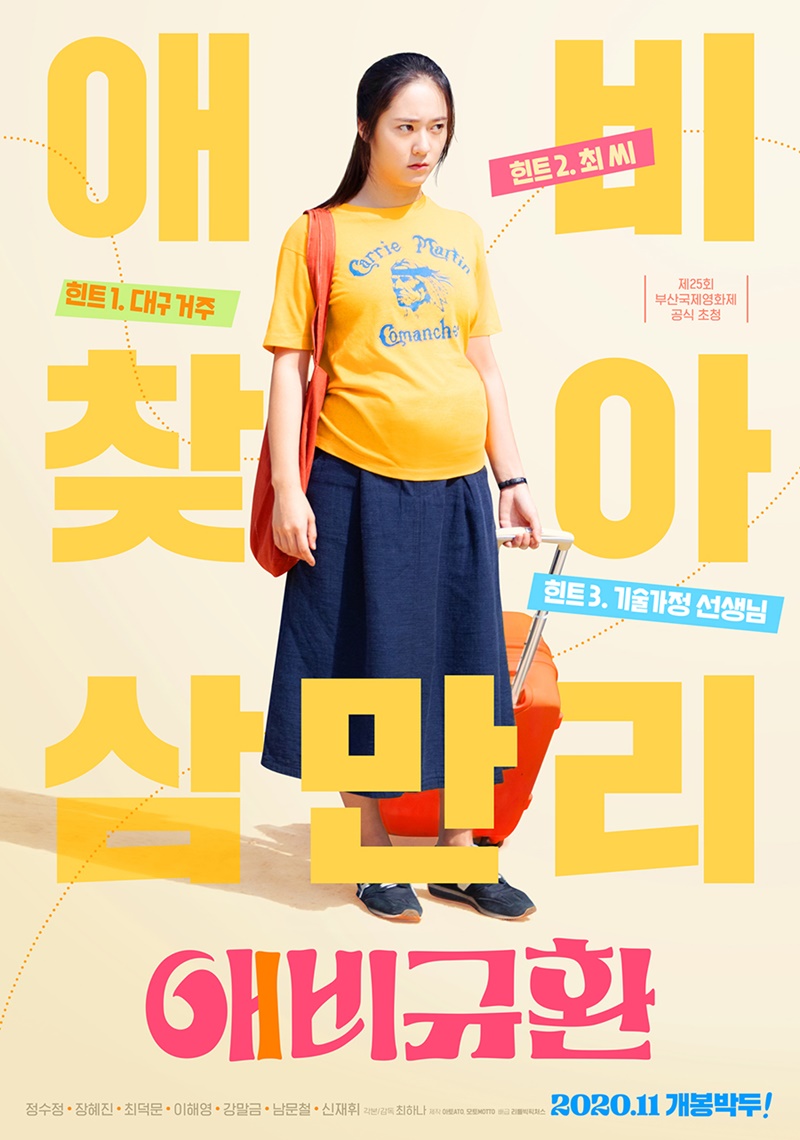 Teaser trailer and poster added for movie “More Than Family” starring Krystal. The film will have its world premiere in the Korean Cinema Today section at this year’s Busan International Film Festival (October 21-30, 2020). Also appearing in the film for major supporting character roles are Jang Hye-Jin, Choi Duk-Moon, and Shin Jae-Hwi.

“More Than Family” will be released November, 2020 in South Korea.

Plot Synopsis by AsianWiki: When To-Il was 5 years old, her mother remarried. Due to that, they left Daegu and began to live in Seoul. To-Il (Krystal) is now 21-years-old and a university student. She dates 19-year-old Ho-Hoon (Shin Jae-Hwi), who is her student for private tutoring. She gets pregnant by him and hides her pregnancy for five months. When she passes the stage for getting an abortion, To-Il tells her mother (Jang Hye-Jin) and her stepfather (Choi Duk-Moon) that she is pregnant. She tells them that is she having her baby and she will marry Ho-Hoon. Her mother and stepfather are not pleased with the situation. To-Il decides to find her birth father.