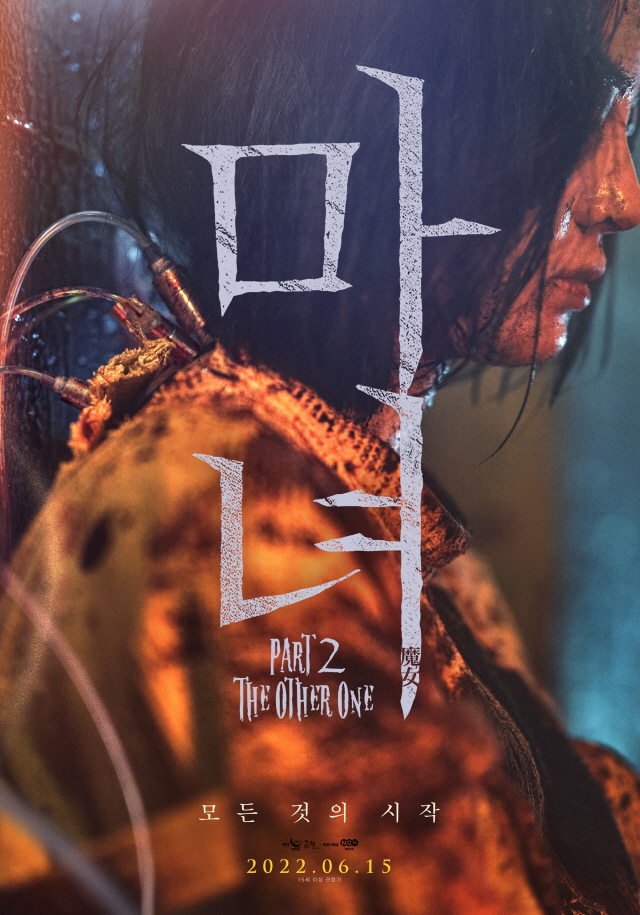 Teaser trailer added for movie “The Witch: Part 2. The Other One” starring Shin Shi-A, Park Eun-Bin, & Seo Eun-Su. The film is a sequel to 2018 movie “The Witch: Part 1. The Subversion.” The teaser trailer introduces lead actress Shin Shi-A as she steps out into the world from a wiped out secret laboratory. Shin Shi-A was cast to play the lead female role after going through auditions involving 1,408 participants.

Plot Synopsis by AsianWiki: A girl (Shin Shi-A) is the lone survivor of a devastated secret laboratory. She is chased by people who want to capture her for their own purposes.