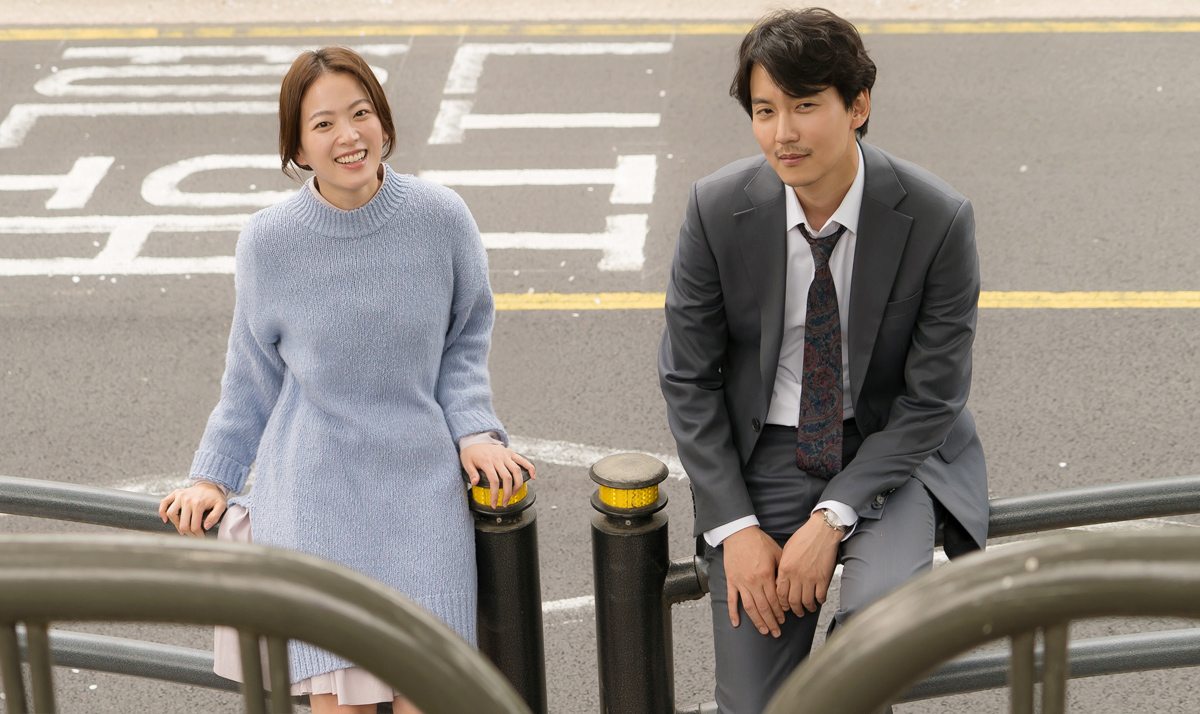 Teaser trailer added for upcoming film “One Day” starring Kim Nam-Gil & Chun Woo-Hee. Movie is directed by Lee Yoon-Ki. Lee Yoon-Ki’s impressive resume include the pairing of Jeon Do-Yeon & Gong Yoo in movie “A Man and A Woman,” Hyun-Bin & Lim Soo-Jung in movie “Come Rain Come Shine” and providing the breakout role for Han Hyo-Joo in movie “Ad-Lib Night.” Story for “One Day” incorporates fantasy elements as Kim Nam-Gil plays insurance Gang-Soo. He goes to the hospital for an insurance case involving a woman now in a coma. When he gets to the hospital he meets the woman, who seems perfectly normal, but it turns out she is actually the spirit of the woman in the coma.

“One Day” is now scheduled for release April, 2017 in South Korea.