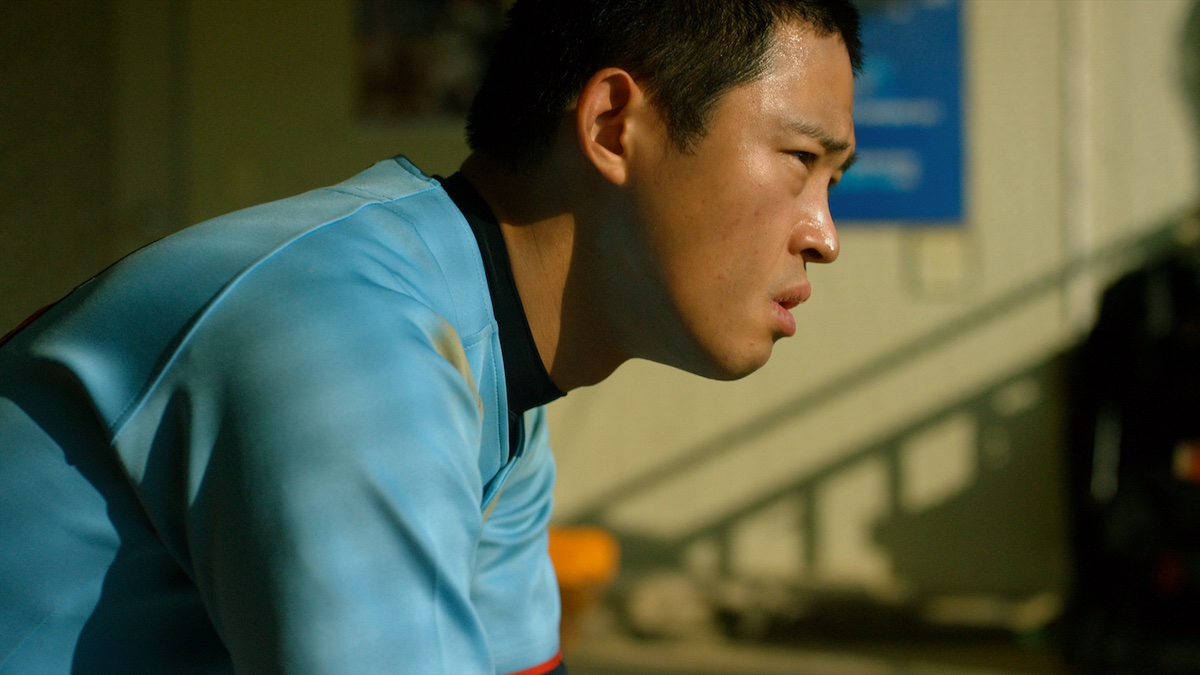 Plot Synopsis by AsianWiki: Gwang-Ho (Jeong Jae-Kwang) plays for his high school’s baseball team. He is not drafted by a professional baseball team. To continue playing baseball, he decides to play baseball at a university. His decision is not welcomed by his father, his coach and or even his teammates. He also deals with the cold reality that he needs money to join the university baseball team.