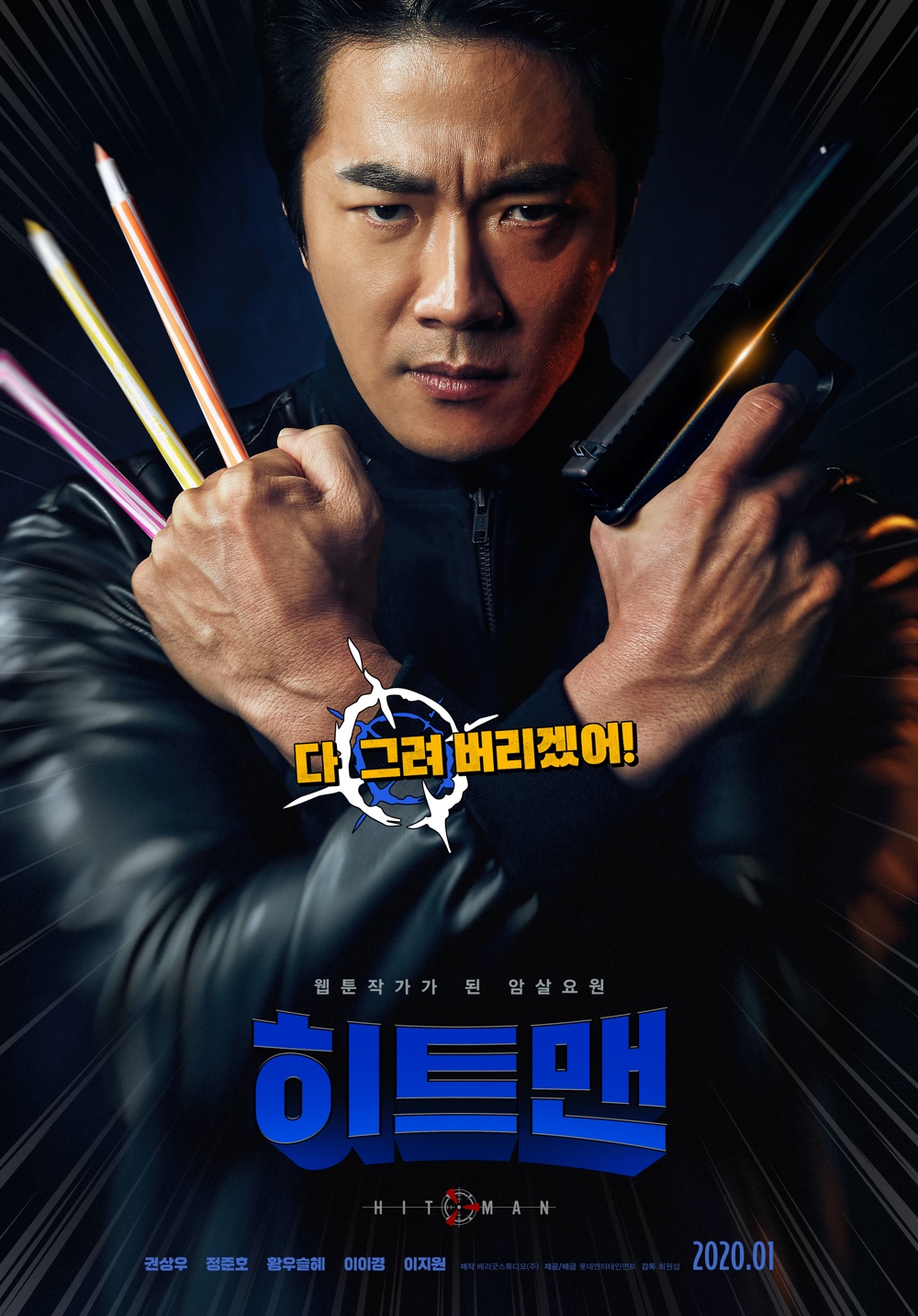 Plot synopsis by AsianWiki: Joon (Kwon Sang-Woo) was once a legendary hit man agent for the NIS. His true passion was writing webcomics. To pursue his dream, Joon quit his work with the NIS. Now, Joon writes webcomics, but his writing is not popular. He has difficulty writing new material. One night after drinking, Joon writes about his past as an NIS agent. He posts the story online, but his story contains classified material for the NIS. Joon is in a whole lot of trouble.