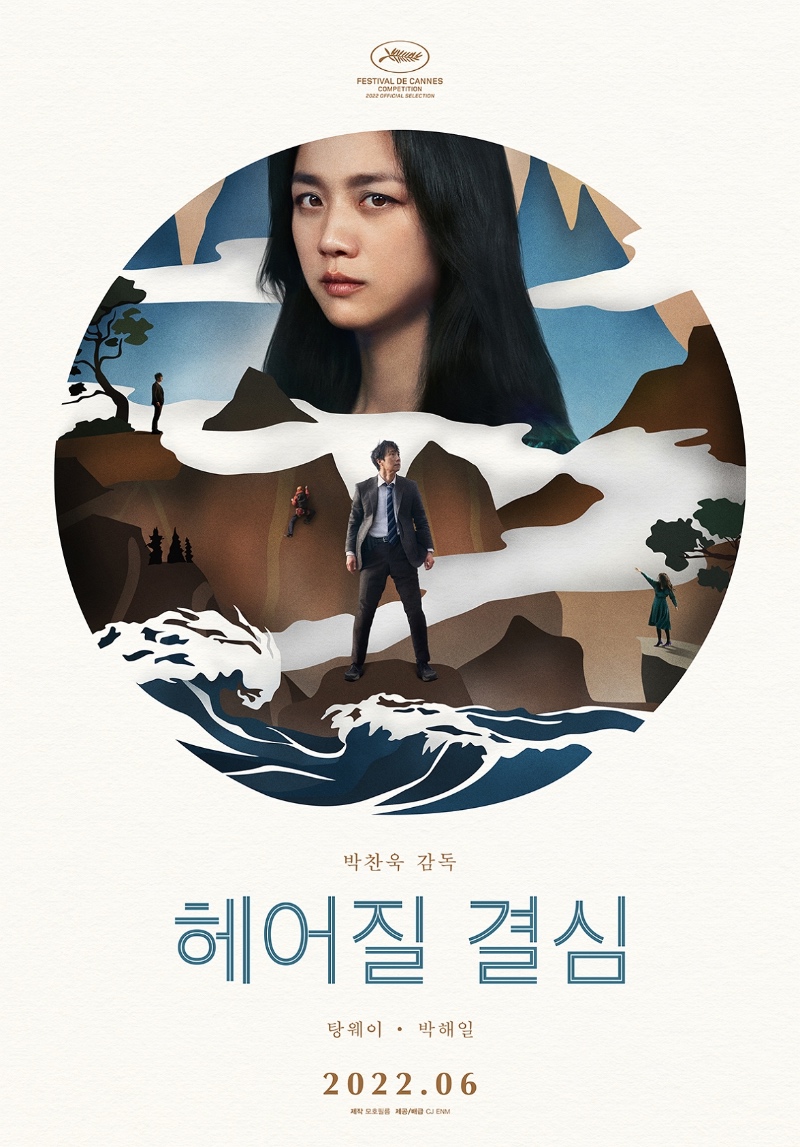 Teaser trailer added for Park Chan-Wook directed film “Decision to Leave” starring Tang Wei & Park Hae-Il. The film was selected to have its world premiere in the competition section at this year’s Cannes Film Festival (May 17-28, 2022). The mystery romance film follows a detective played by Park Hae-Il and a widow played by Tang Wei.

Plot Synopsis by AsianWiki: Hae-Joon (Park Hae-Il) works as a detective. He is polite to others, but passionate when investigating cases. He begins an investigation into an unnatural death case that took place on a mountain. While investigating the case, Hae-Joon meets Seo-Rae (Tang Wei). She is the former wife of the deceased man. Hae-Joon is suspicious of her, but he also becomes interested in her.