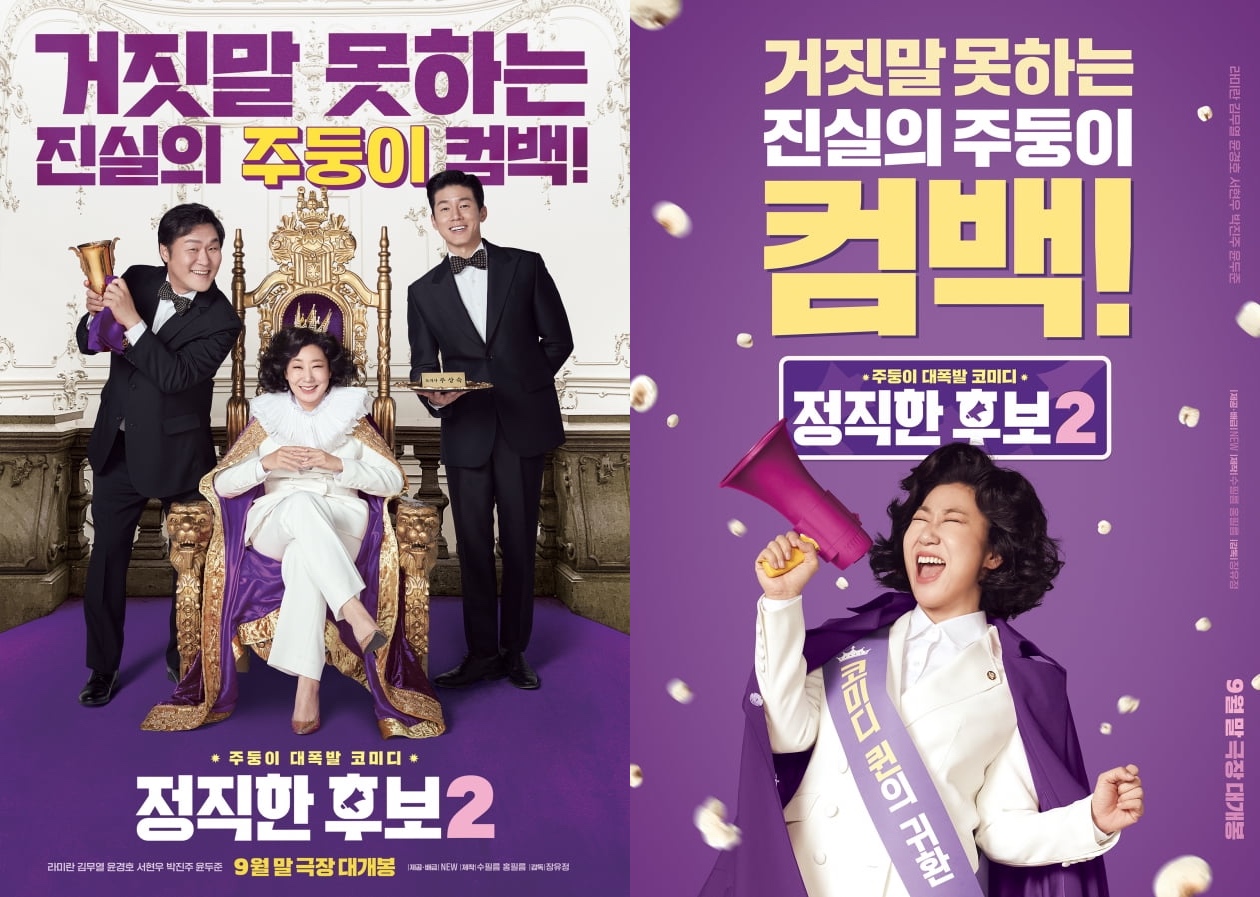 Plot Synopsis by AsianWiki: As a politician, Joo Sang-Sook (Ra Mi-Ran) attempted to run for the fourth time as a member of the nationally assembly. After visiting her grandmother, Joo Sang-Sook was unable to tell a lie. Now, Joo Sang-Sook attempts to return to the political world.