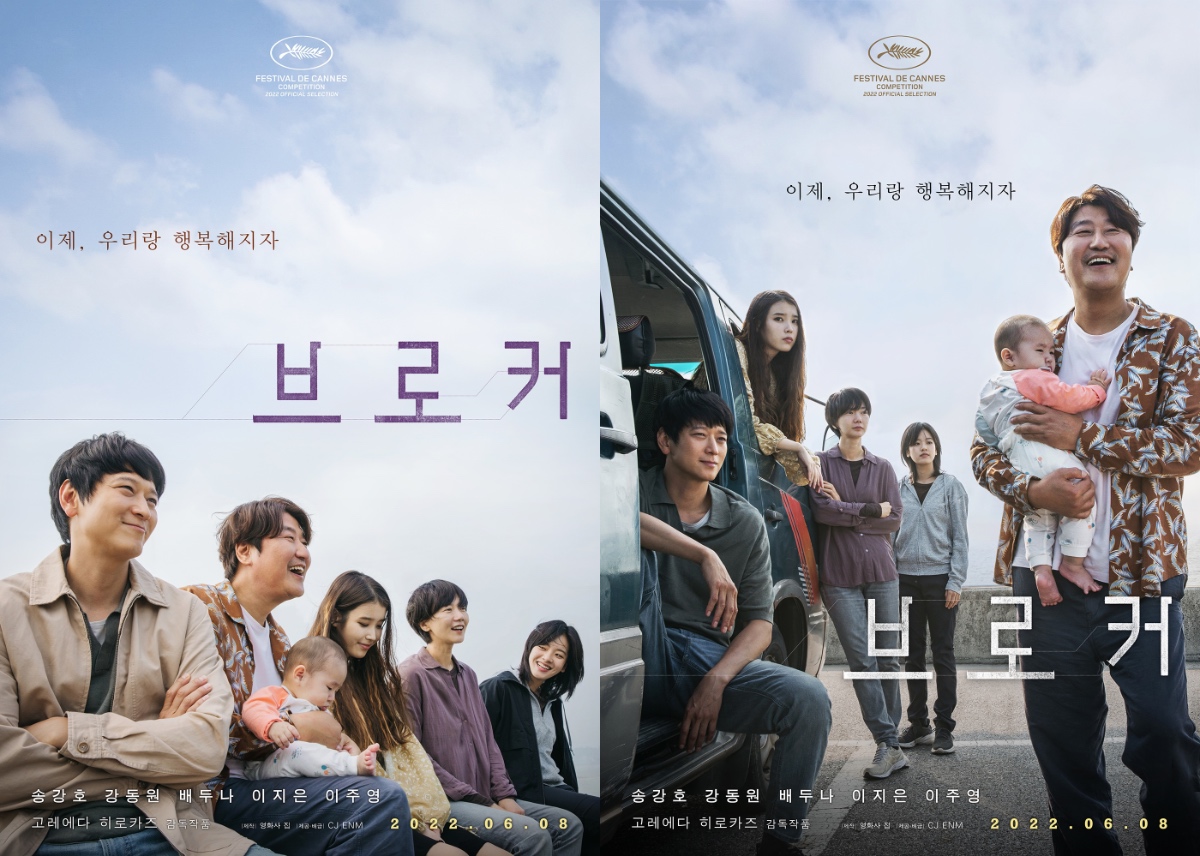 Plot Synopsis by AsianWiki: A baby box is a small space, where parents can leave behind their babies anonymously. Sang-Hyun (Song Kang-Ho) finds new parents for a baby left in a baby box and makes a special deal with them. He calls himself a broker of good will. Sang-Hyun works with Dong-Soo (Gang Dong-Won) in this endeavor. They get involved with So-Young (IU), who placed her baby in the baby box, but has now come back for her baby. Meanwhile, Detective Soo-Jin (Bae Doo-Na) and Detective Lee (Lee Joo-Young) chase after Sang-Hyun and Dong-Soo.