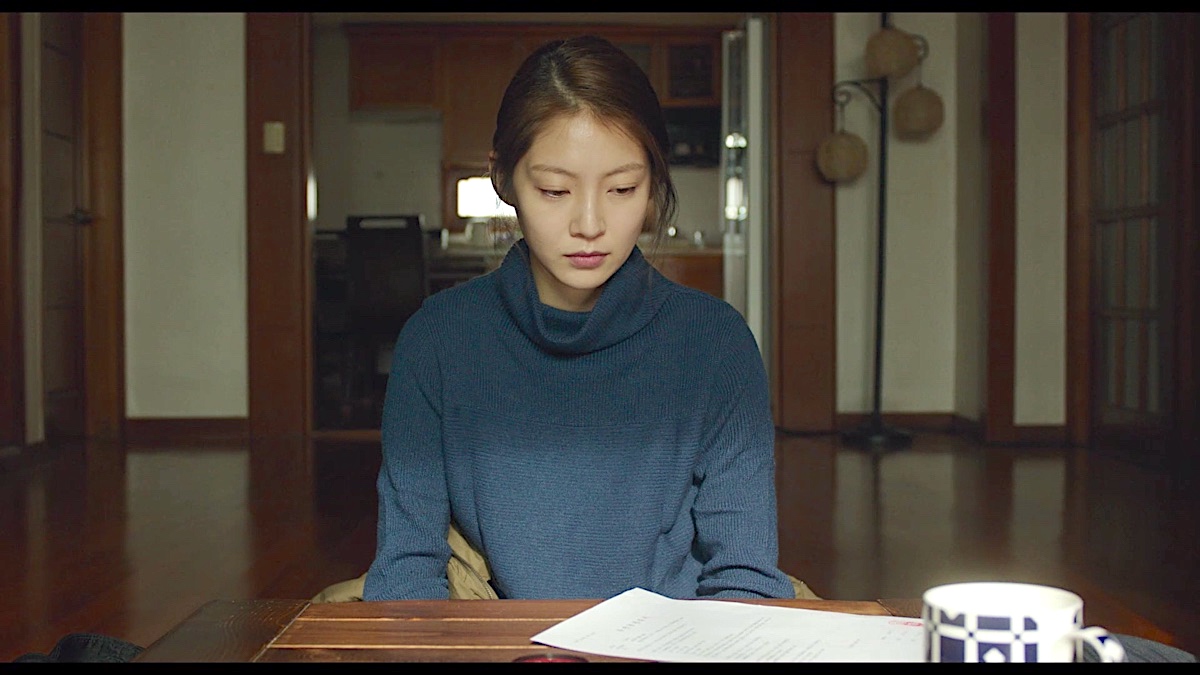 Teaser poster and May, 2021 release date set for movie “Aloners” starring Gong Seung-Yeon. For Gong Seung-Yeon, “Aloners” is her movie acting debut after appearing in numerous drama series. “Aloners” will also make its world premiere at the upcoming 22nd Jeonju International Film Festival, which will be held April 29-May 8, 2021. The movie will compete in the “Korean Competition” section.

Plot Synopsis by AsianWiki: Jin-A (Gong Seung-Yeon) works at a credit card call center. She does her job well, but she doesn’t have relationships with anyone at work or in her personal life. She lives alone and works alone. One day, her neighbor, who sometimes chatted with her, is found dead. His body was found a week after he died. Jin-A is shocked by his death. She decides to turn on the camera that was installed at her mother’s home a long time ago.