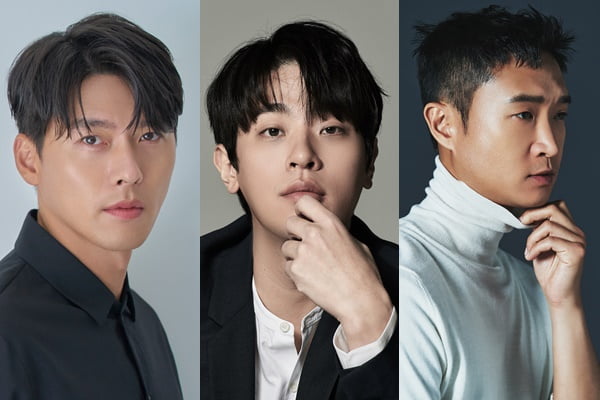 Filming for the movie will start November 20, 2022 and will take place in South Korea, Latvia, and Mongolia. The traditional gosa ceremony (Buddhist ritual to bring about good fortune) that takes place prior to filming took place November 14, 2022.

Plot Synopsis by AsianWiki: Story of Korean independence activists in the early 1900’s. They risked their lives to fight against Japanese rule and to achieve Korea’s independence. In Harbin, China, the freedom fighters set upon a daring attack.