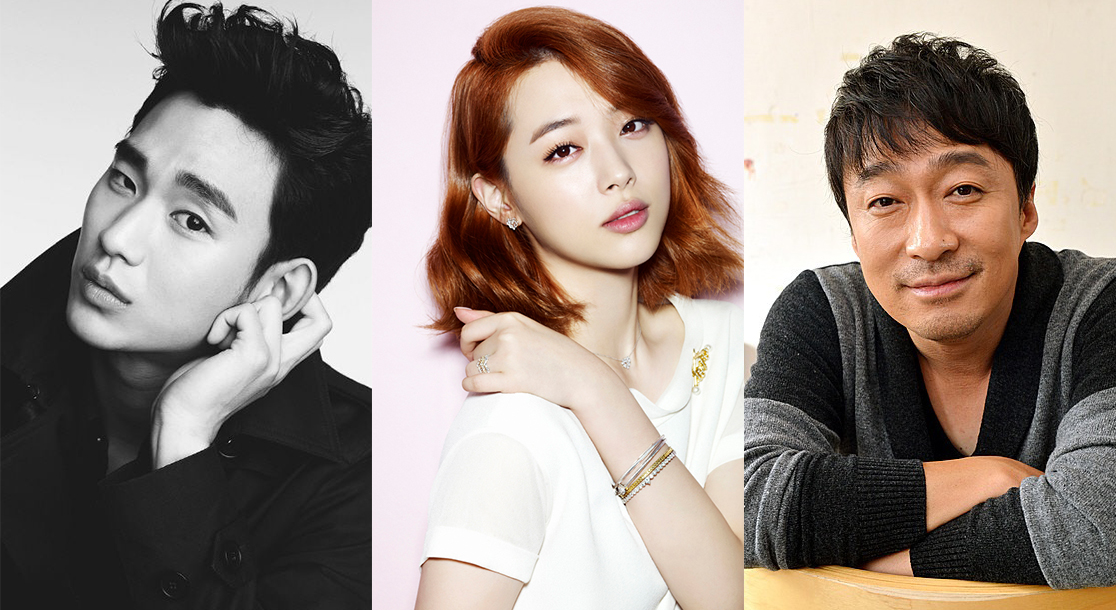 Sulli, former member of idol group ‘f(x),’ has been offered the lead female role in upcoming movie “Real” which has already cast Kim Soo-Hyun and Lee Sung-Min. Currently she is “positively considering” the offer. Details of the character she would play has not been revealed. Filming for movie “Real” is slated to start January, 2016 in South Korea.