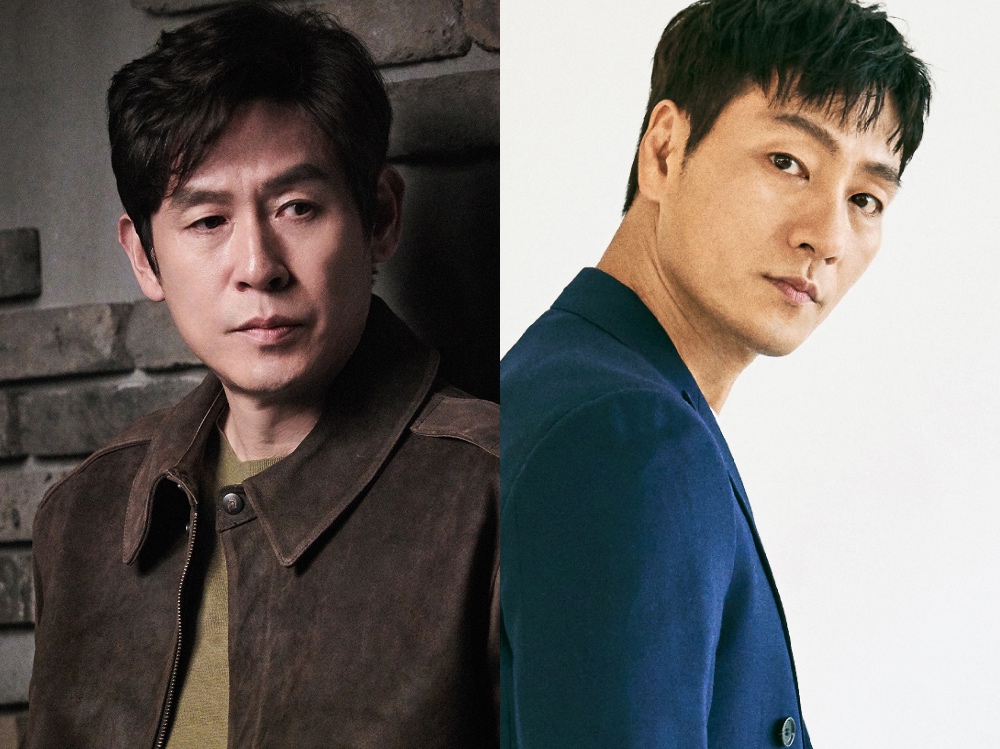 Sol Kyung-Gu & Park Hae-Soo are cast in action film “Yacha.” The film will be directed by Na Hyeon (“The Prison“). Filming for “Yacha” begins December, 2019 in South Korea.

Plot synopsis from AsianWiki: Kang-In (Sol Kyung-Gu) leads a secret NIS operation team in Shenyang, China. His nickname is Yacha, which refers to a fierce ghost who harasses or kills people. Kang-In is cold-blooded man. He achieves his objectives by using any means necessary. Meanwhile, Ji-Hoon (Park Hae-Soo) is a prosecutor in the Seoul Central District Prosecutor’s Office. He follows the law no matter what. He gets demoted to Shenyang, China. There, Ji-Hoon comes up against Kang-In.

“Yacha” will be released sometime next year in South Korea via Showbox.