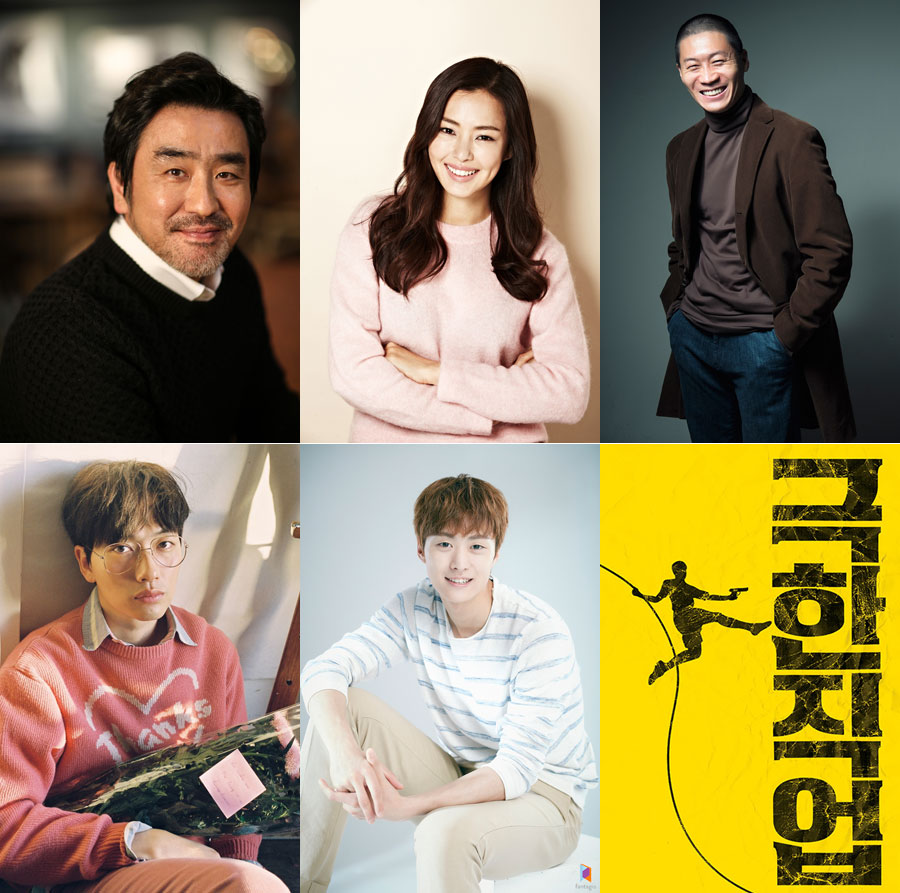 Story for “Extreme Job” features a great premise of 5 detectives working together on a drug task force. They attempt to bust a crime organization and, to do so, they begin working undercover at a chicken restaurant. The chicken restaurant then becomes famous for its tasty chicken.