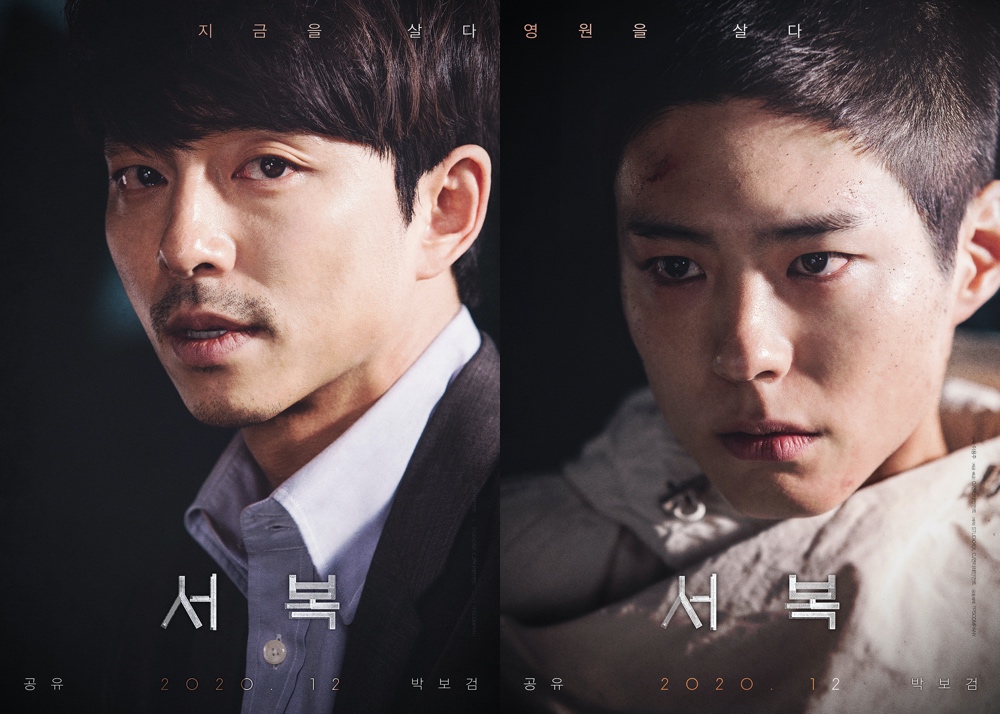 According to CJ Entertainment, the release date for movie “Seobok,” starring Gong Yoo & Park Bo-Gum, has been postponed from its original December, 2020 date. The delay is caused by the increase in covid-19 cases in South Korea. The film’s release date will be announced at a later date, but will likely take place sometime in 2021. Movie is written and directed by Lee Yong-Joo (“Architecture 101“).