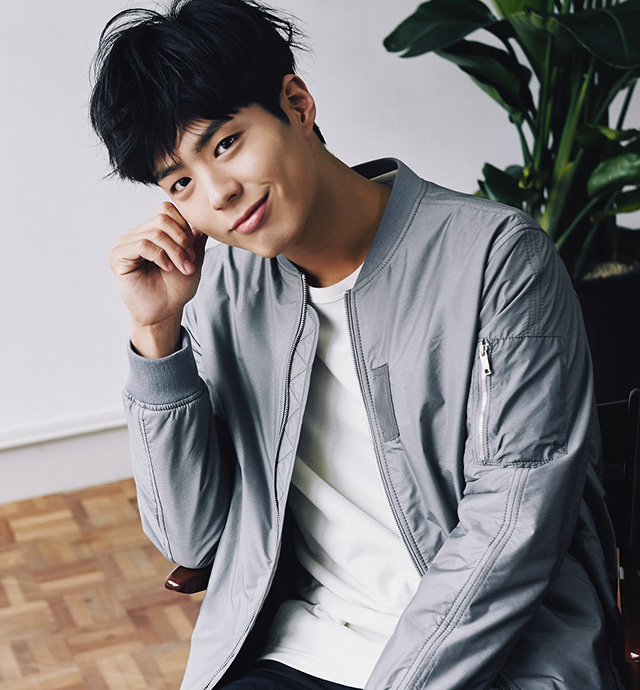 Park Bo-Gum has been offered the lead role in new movie “Seo Bok.” The film will be directed by Lee Yong-Joo (“Architecture 101“). Currently, Park Bo-Gum is considering the offer. If he does accept the role, he will play cloned human Seo Bok who possesses healing power. The story is based on the life Chinese historical figure Xu Fu (which is pronounced Seo Bok in Korea), but told from a modern viewpoint. Xu Fu was tasked twice by the First Emperor of Qin to find the elixir of life to gain immortality.