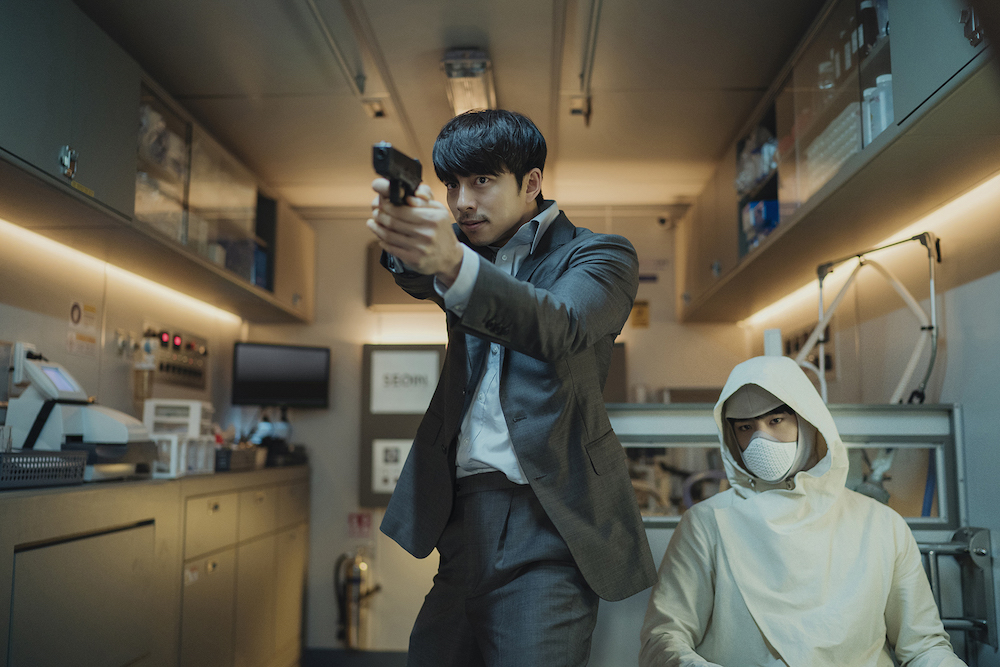 Movie “Seobok,” starring Gong Yoo & Park Bo-Gum, is now set for release April 15, 2021 in South Korea. The movie will be released simultaneously in theaters and online streaming platform TVing. “Seobok” was originally scheduled for release December, 2020, but was delayed to the Covid-19 outbreak. TVing is an online streaming platform for the South Korean market, that is a joint partnership between CJ Entertainment (distributor of “Seokbok”) and JTBC.