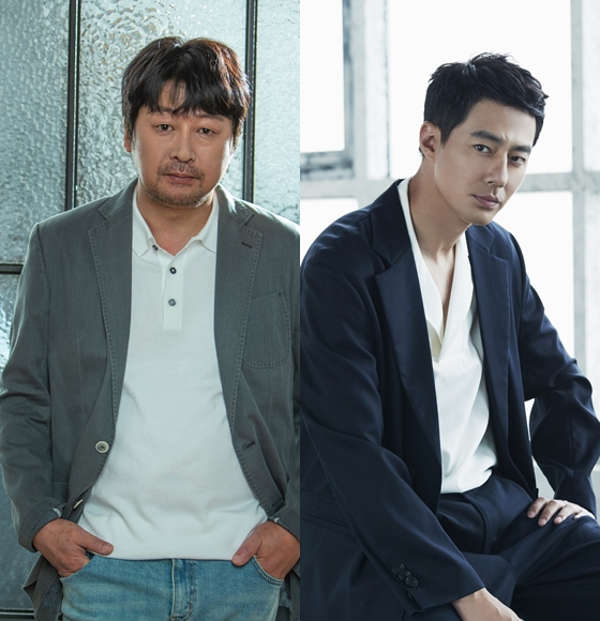 Movie “Mogadishu,” starring Kim Yun-Seok & Zo In-Sung, picks up a tentative July, 2021 release date in South Korea. The film is directed by Ryoo Seung-Wan (“The Unjust“) and is inspired by a real life incident that took place in Mogadishu, Somalia around January, 1991. The film was originally scheduled for release summer, 2020, but the Covid-19 outbreak caused the delay in the movie’s release.