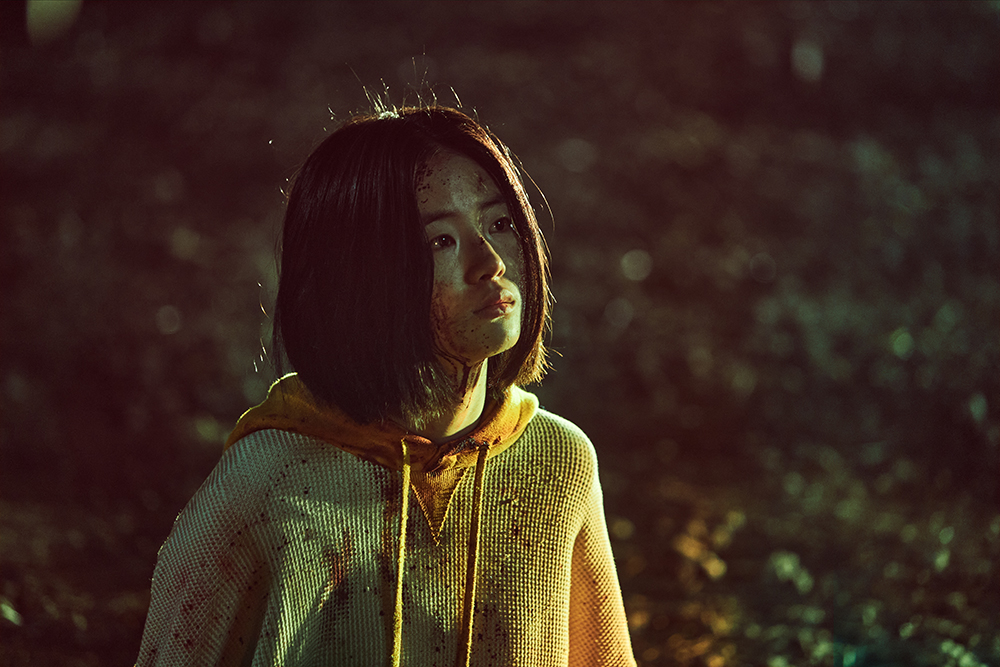 Main trailer added for movie “The Witch: Part 2. The Other One” starring Shin Shi-A, Park Eun-Bin, & Lee Jong-Suk. Movie is a sequel to 2018 film “The Witch: Part 1. The Subversion” starring Kim Da-Mi. Kim Da-Mi will appear in the sequel film, but her appearance will be limited. The main trailer has narration that starts at the 8 second mark by Jo Min-Soo as Dr. Baek with “The official name of the experiment is Ark1 Datum point. She is the standard for this project.” Captions in the trailer states (1:12) “The beginning of everything” and (1:22) “Another witch wakes up.”

Plot Synopsis by AsianWiki: A girl (Shin Shi-A) is the lone survivor of a devastated secret laboratory. She is chased by people who want to capture her for their own purposes.