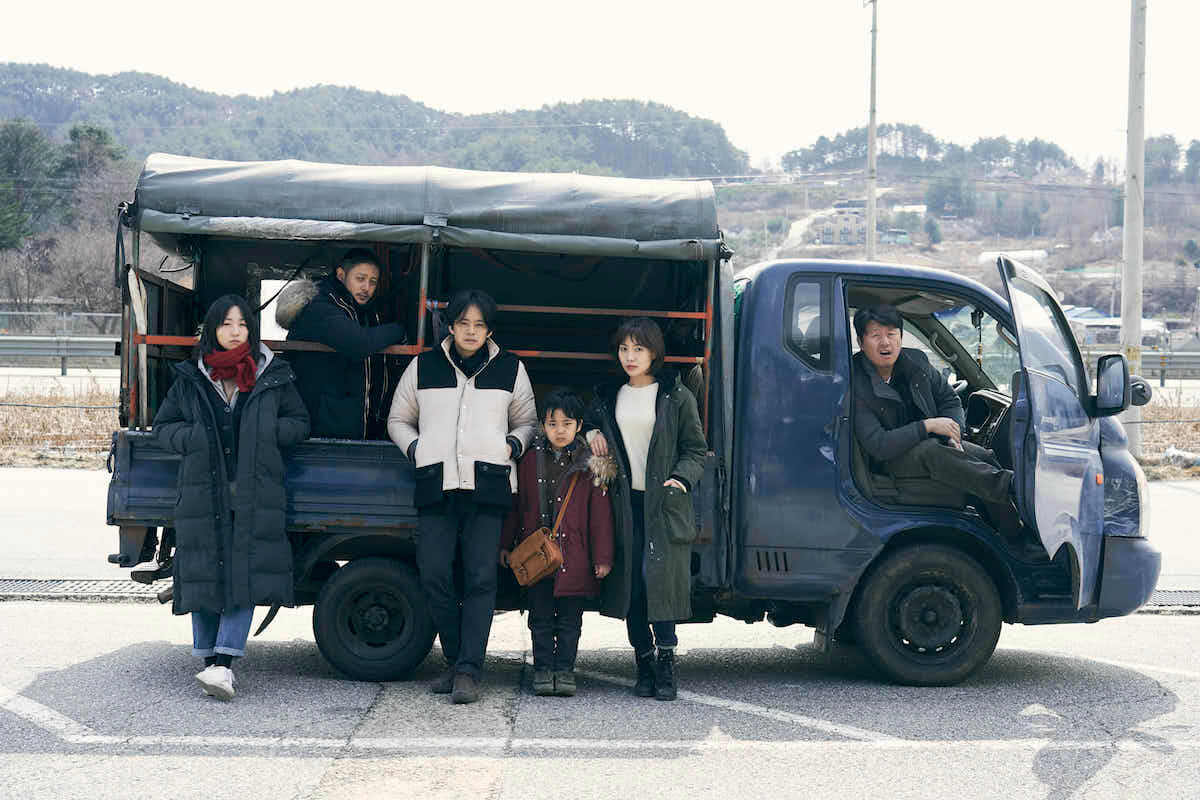 Main trailer added for movie “The Asian Angel” starring Sosuke Ikematsu, Joe Odagiri, and Choi Hee-Seo. Movie is written and directed by Yuya Ishii, with about 95% of the cast being South Korean and filming taking place completely in South Korea.