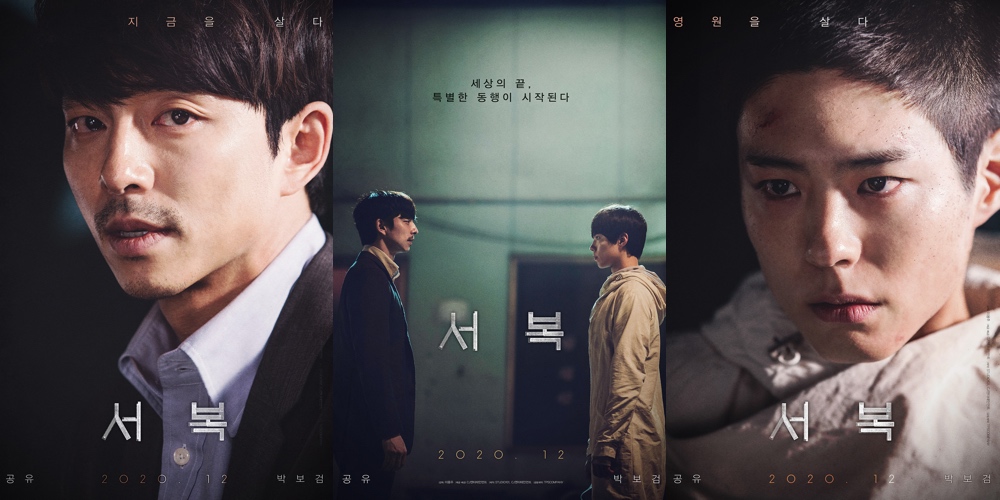 “Seobok” will be released December, 2020 in South Korea.