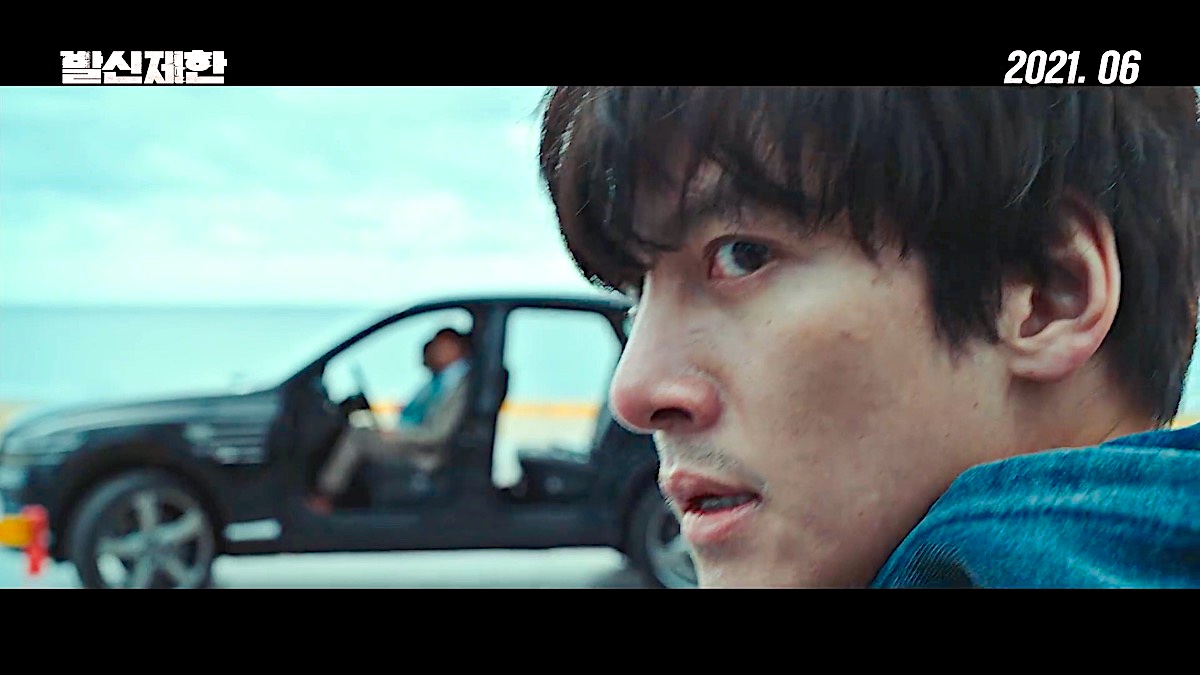 Main trailer added for movie “Hard Hit” starring Jo Woo-Jin, Lee Jae-In, & Jin Kyung. The main trailer also popular Ji Chang-Wook who makes a cameo appearance in the film as villain Jin-Woo. The film revolves around a father who receives a phone call that a bomb will explode in his car, whenever he stops. The caller is Jin-Woo.

Plot Synopsis by AsianWiki: Sung-Kyu (Jo Woo-Jin) works as a manager at a bank branch. One morning, he sets off to drive his kids to school and then go to work, but he receives a phone call without a caller ID. The caller tells him “when you get out the car, a bomb will explode.”