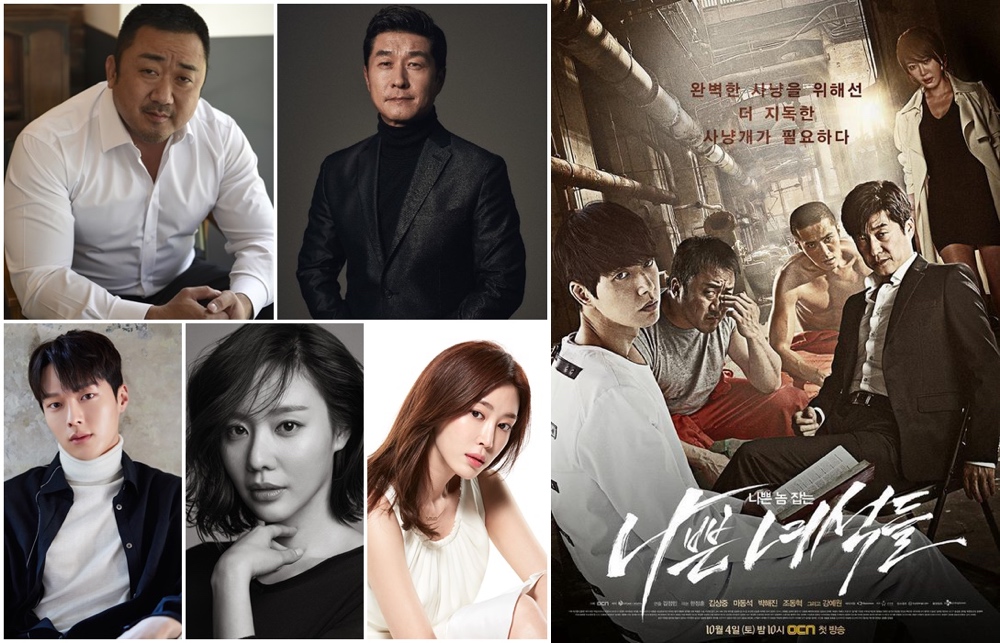 Filming for “Bad Guys: The Movie” begins September, 2018 and the movie will be released sometime next year in South Korea.