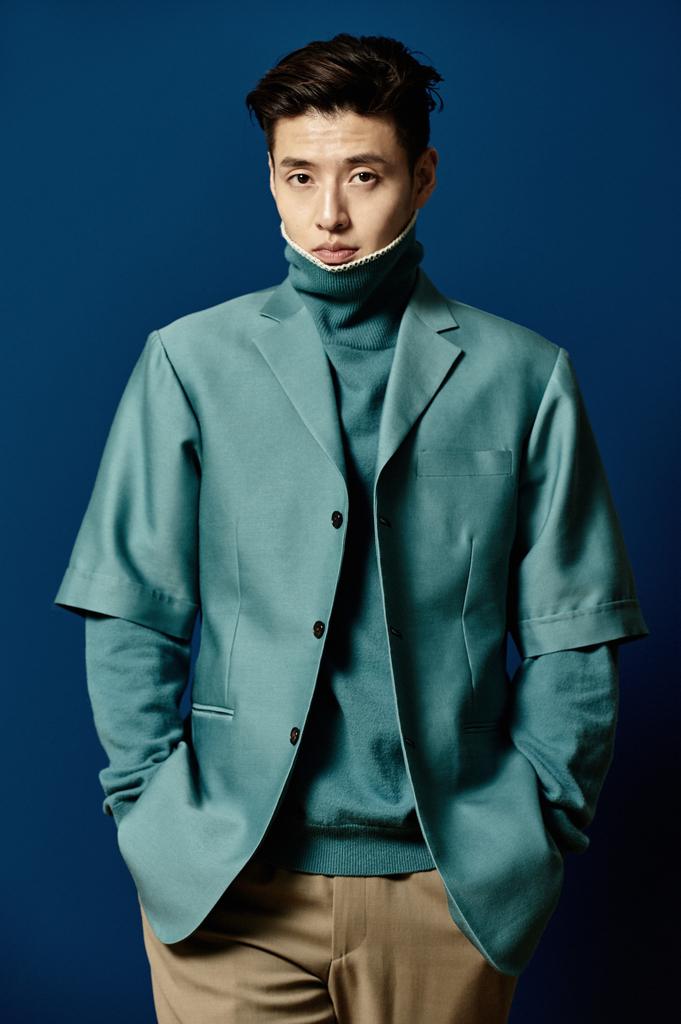 Kang Ha-Neul is cast the lead role in movie “Streaming.” The film is scripted and directed by Jo Jang-Ho. In the movie, Kang Ha-Neul will play Woo-Sang. He live streams videos related to crime profiling.

Filming for the movie began today, March 2, 2021. Release date has not yet been revealed.

Plot Synopsis by AsianWiki: Woo-Sang (Kang Ha-Neul) is a popular online streamer. In his videos, he talks about profiling crime cases and he has attained the most subscribers on the online platform that he uses. Woo-Sang then looks for clues on an unsolved consecutive murder case. This process is live streamed over the internet.