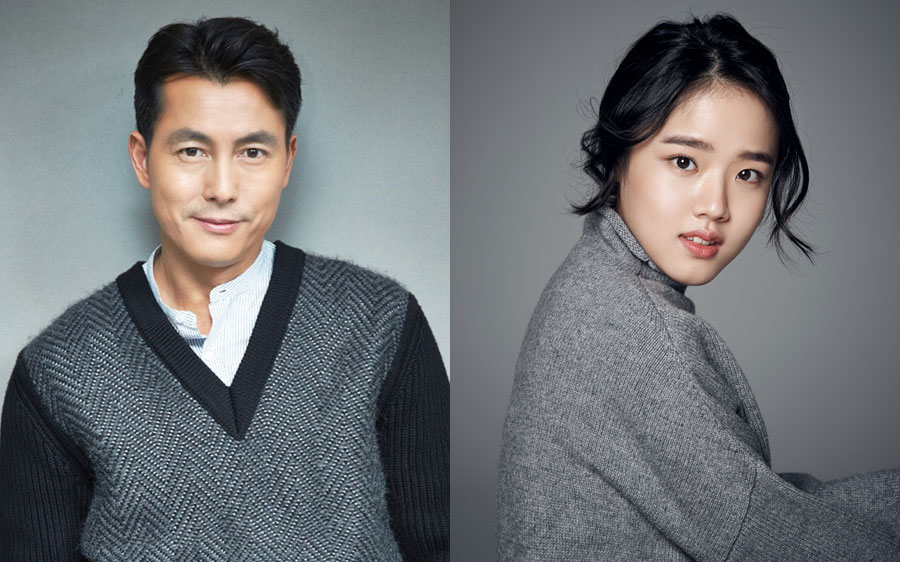 Jung Woo-Sung & Kim Hyang-Gi cast in movie “Witness” (literal title). The film will be directed by Lee Han (“Punch“). In the film, Jung Woo-Sung will play attorney Soon-Ho. He isn’t financially successful and he defends a person in a murder case. Kim Hyang-Gi will play Ji-Woo. She is the only witness in the murder case and has autism.

“Witness” will be released sometime next year in South Korea.