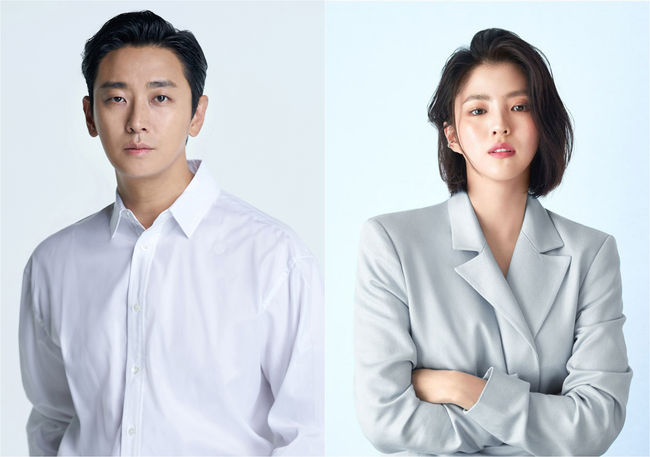 Ju Ji-Hoon and Han So-Hee are cast for lead roles in movie “Gentleman.” The film will be directed by Kim Kyoung-Won (“The Artist: Reborn“). For actress Han So-Hee, “Gentleman” marks her first acting role in a feature film. She is currently starring in JTBC drama series “Nevertheless.” The film will have Ju Ji-Hoon play Ji Hyun-Soo. He is the owner of a private detective agency and gets falsely accused of murder. Han So-Hee will play Prosecutor Kim Hwa-Jin.

Filming for “Gentleman” will begin August, 2021 and the movie will be released May, 2022 in South Korea. The movie will be streamed on online platform Wavve after its theatrical release.

Plot Synopsis by AsianWiki: Ji Hyun-Soo (Ju Ji-Hoon) is the owner of a private detective agency, but he gets framed for murder. He tries to clear himself of the false charge. Making things worse, he gets involved in a big case. Ji Hyun-Soo cooperates with Prosecutor Kim Hwa-Jin (Han So-Hee) to clear his name.