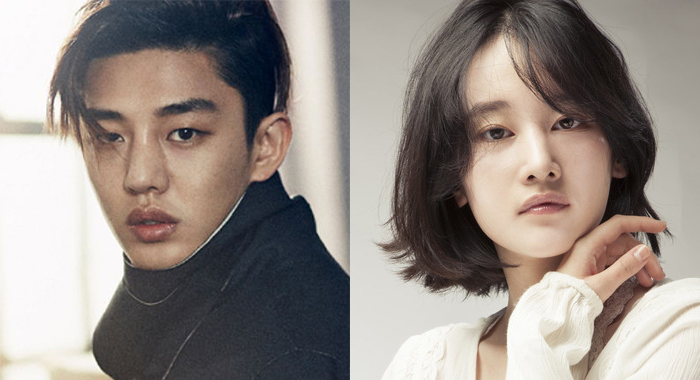 Filming for movie “Burning” will begin in the middle of this month.