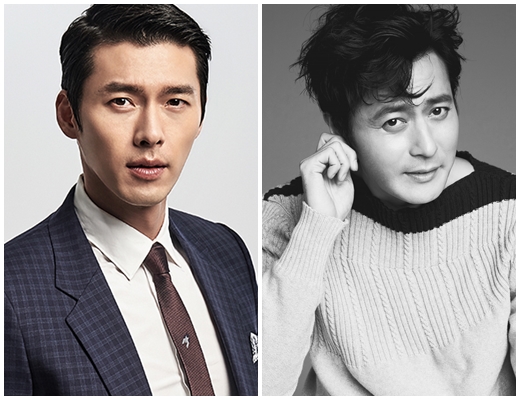 Jang Dong-Gun is cast for new movie “Outbreak” (literal title) co-starring Hyun-Bin. The film is set in historical times and is also an action film involving monsters. Movie will be directed by Kim Sung-Hoon (“Confidential Assignment“). For the upcoming film, Jang Dong-Gun will play Kim Ja-Joon. He works as a high ranking government official, equivalent to Minister of Defense. He awaits for the chance to usurp the throne and is in conflict with Lee Chung (Hyun-Bin). Also cast in supporting roles are Jo Woo-Jin, Kim Eui-Sung, Jo Dal-Hwan and Kim Ju-Hyeok will make a special appearance.

Filming for “Outbreak” will begin the second half of this year in South Korea.