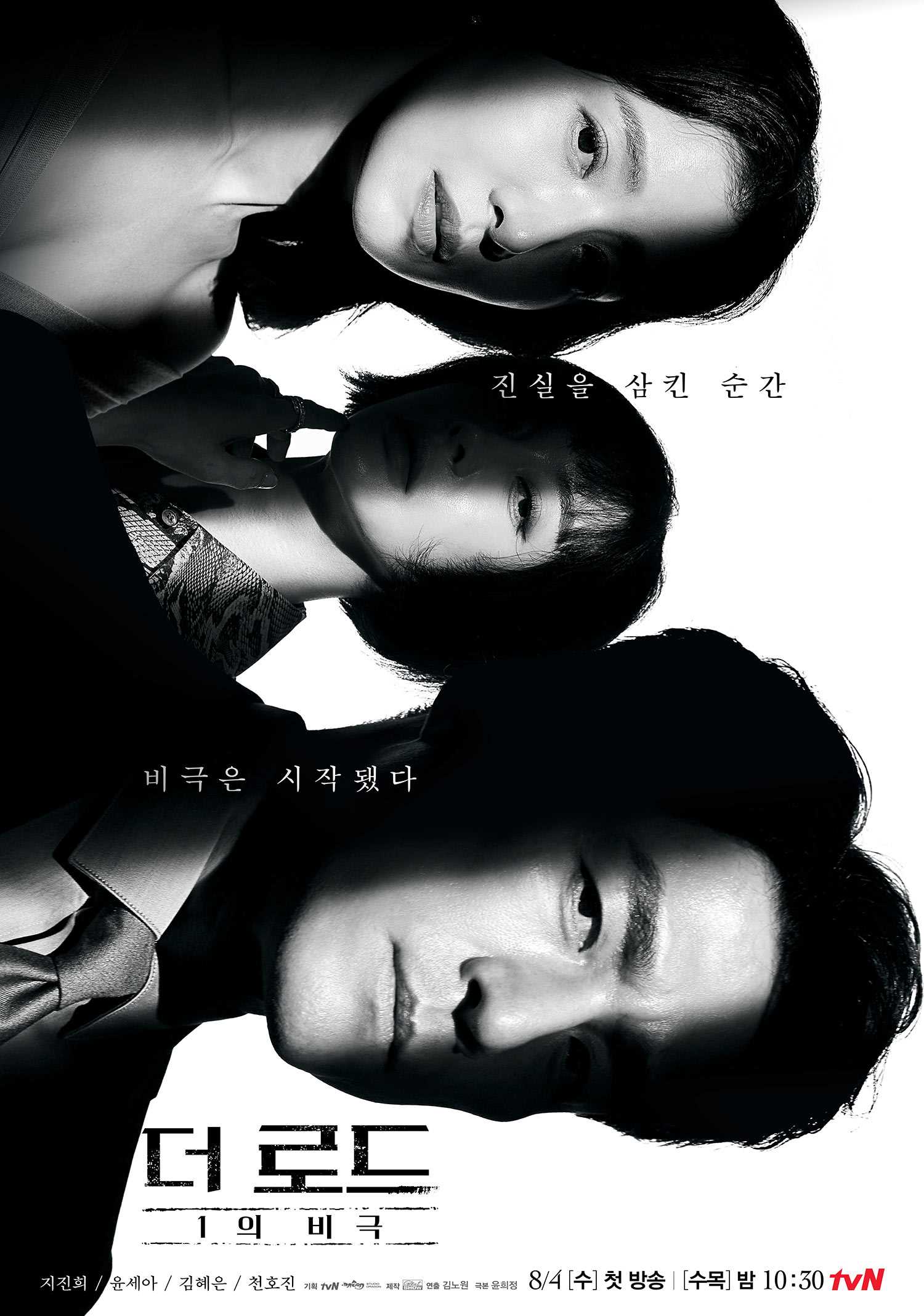 Highlight trailer added for tvN drama series “The Road: The Tragedy of One” starring Ji Jin-Hee & Yoon Se-Ah. The highlight video follows Anchorman Baek Soo-Hyun (Ji Jin-Hee) as he reveals a scoop on an illegal election campaign fund, while broadcasting live. Watching the broadcast, are Politician Hwang Tae-Seob (Kim Roe-Ha) and Chairman Seo Ki-Tae (Cheon Ho-Jin), who seem angered by the revelation. Baek Soo-Hyun soon receives a phone call and the caller tells him that his son Yeon-Woo has been kidnapped.