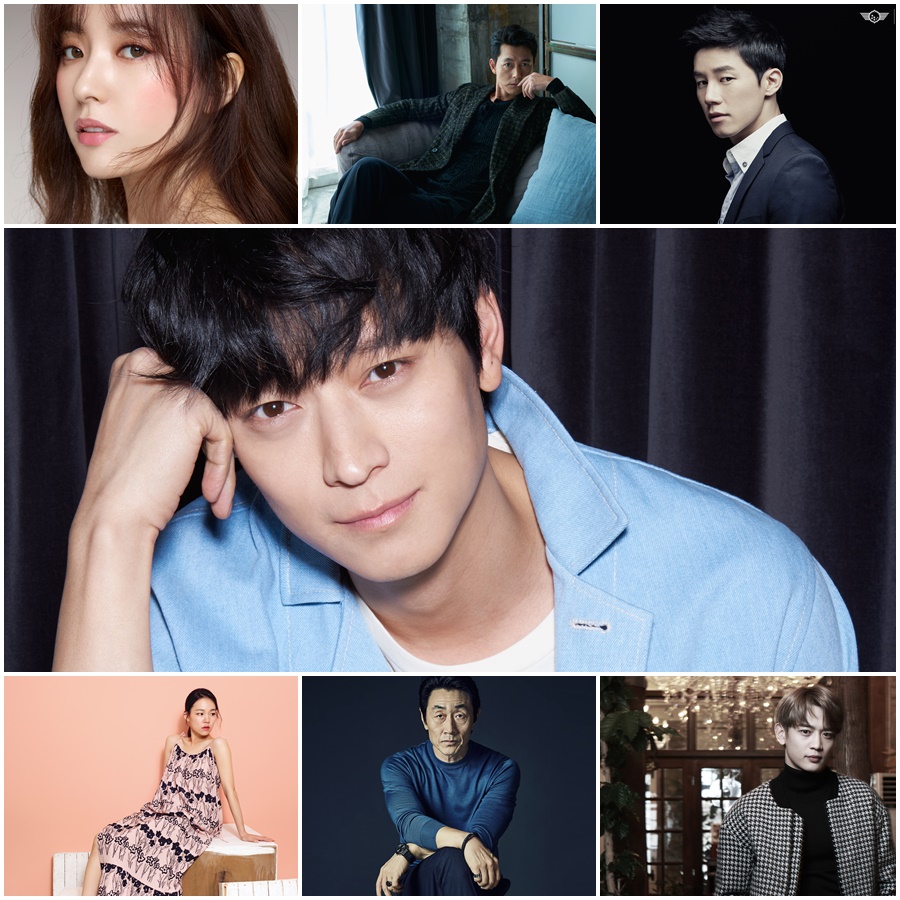 For “Jin-Roh: The Wolf Brigade,” Han Hyo-Joo will play Lee Yoon-Hee. She is the older sister of a “Sect” member that died in front of Im Joong-Kyung (Gang Dong-Won).

Jung Woo-Sung will play Jang Jin-Tae. He is the director of a training center. He trained Im Joong-Kyung to become the best member of the special police force.

Kim Moo-Yul will play Han Sang-Woo. He trained with Im Joong-Kyung and was friends with him, but not anymore. He is an agent of the public security department.

Han Ye-Ri will play Koo Mi-Kyung. She is friends with Lee Yoon-Hee and a core member of “Sect.”

Heo Jun-Ho will play Lee Ki-Seok. He is head of the public security department and opposes unification.

Minho will play Kim Cheol-Jin. He is an agent for the special police force.

Lastly, filming for “Jin-Roh: The Wolf Brigade” is expected to start August, 2017 in South Korea.