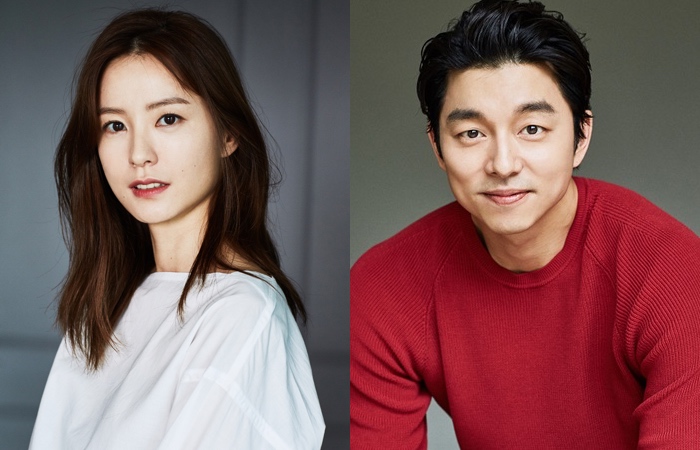 In movie “Kim Ji-Young Born 1982,” Gong Yoo will play Jung Dae-Hyun. He is married to title character Kim Ji-Young (Jung Yu-Mi). Filming for “Kim Ji-Young Born 1982” will start sometime during the first half of next year in South Korea. Movie is directed by Kim Do-Young. This is her first time as a movie director, but she has an extensive acting resume.