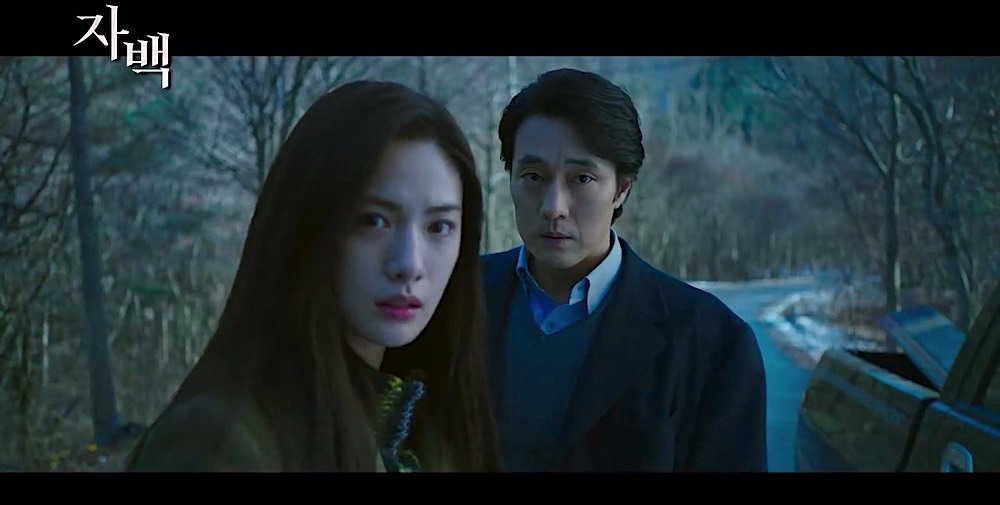 Release date has not yet been revealed, except that it is “Coming Soon.” Expect the film to be released sometime before the end of the year in South Korea.

Plot Synopsis by AsianWiki: Yoo Min-Ho (So Ji-Sub) is the CEO of an IT company. He becomes a suspect in a murder case that occurred in a sealed room.

Yang Shin-Ae (Kim Yunjin) becomes Yoo Min-Ho’s lawyer. She hasn’t lost a case yet in her career. Meanwhile, Kim Se-Hee (Nana) is the person who holds the key to the case.