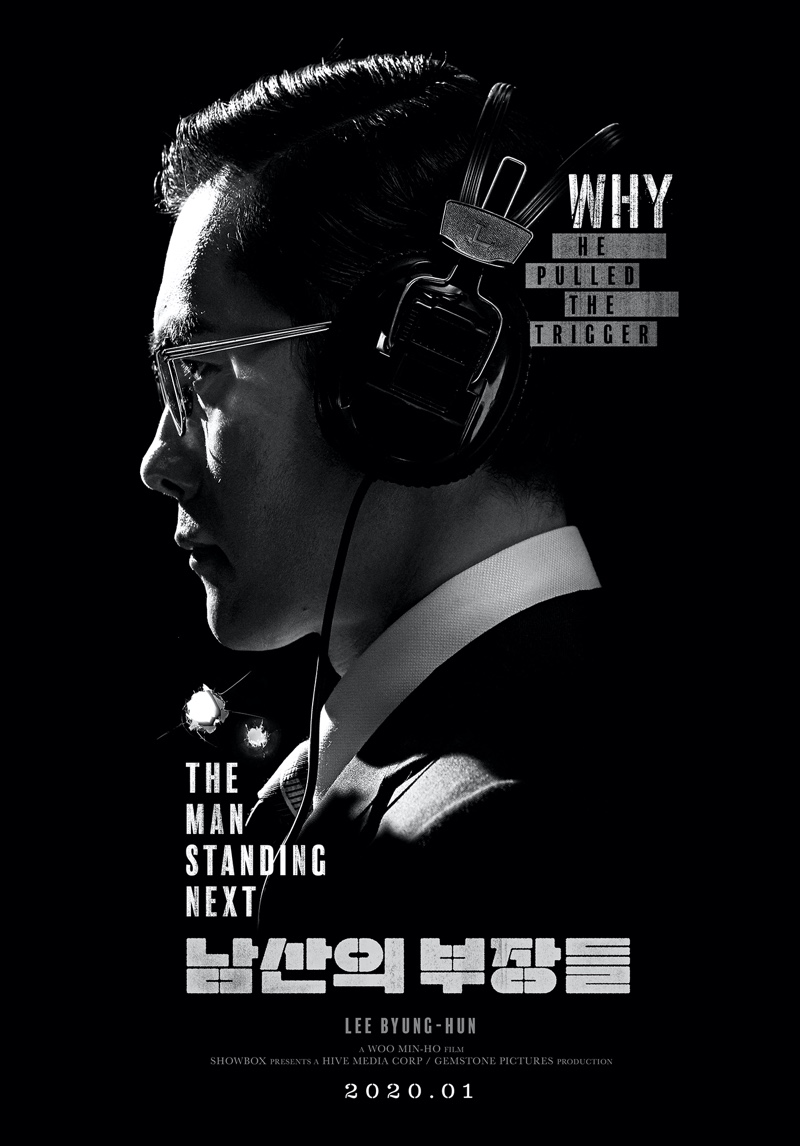 English subtitled trailer added for movie “The Man Standing Next” starring Lee Byung-Hun, Lee Sung-Min & Kwak Do-Won. Movie is directed by Woo Min-Ho (“Inside Men“). The film is set in the 1970’s and follows Korean Central Intelligence Agency Director Kim Kyu-Pyeong (Lee Byung-Hun) as he tries to stop the previous KCIA director from ratting out the Korean government to the U.S. and the eventual assassination of the South Korean President. The film is based on a true story.

40 days before the assassination, the exiled prior director of the Korean Central Intelligence Agency, Park Yong-Kak (Kwak Do-Won), testifies against the South Korean government at a U.S. hearing. Kim Kyu-Pyeong and Kwak Sang-Cheon (Lee Hee-Joon) puts in play a plan to stop him.

“The Man Standing Next” will be released January, 2020 in South Korea.