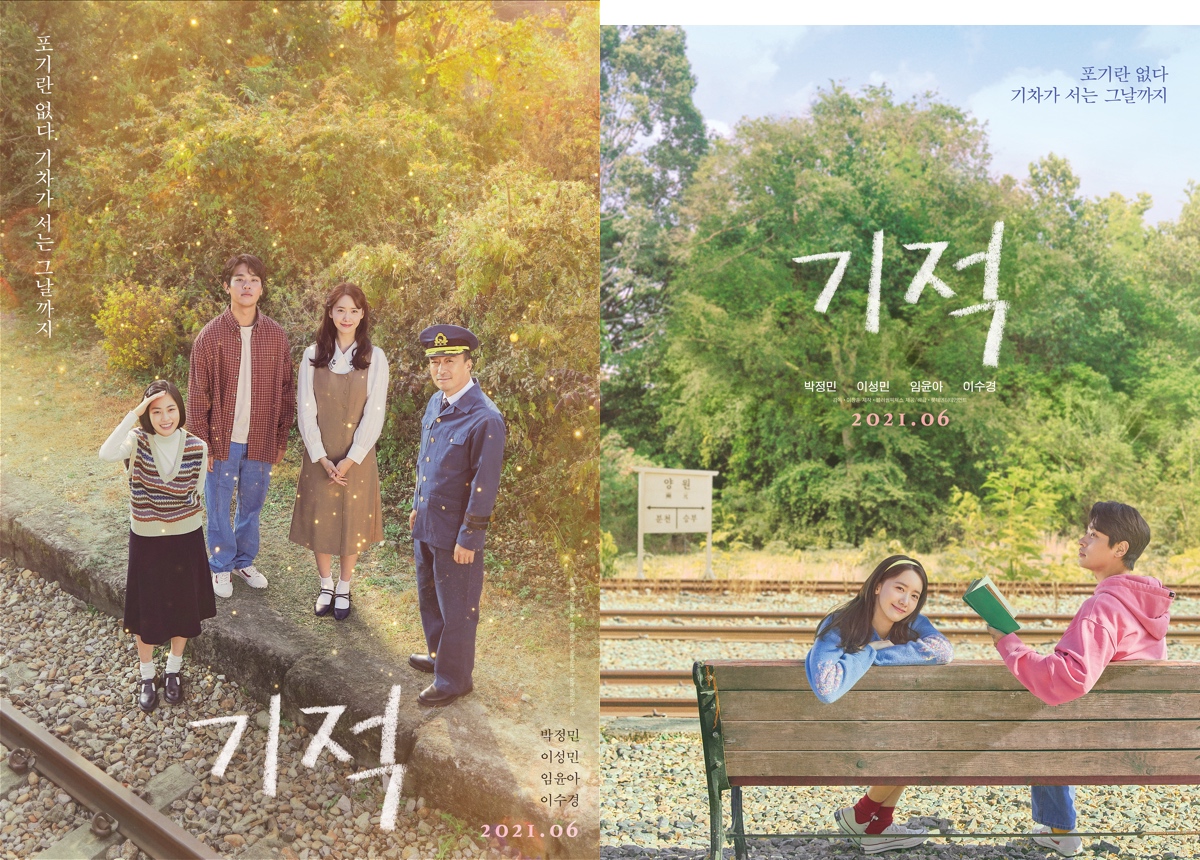 English subtitled trailer added for movie “Miracle Letters to the President” starring Park Jung-Min, Lee Sung-Min, Lim Yoon-A, & Lee Soo-Kyung. The film follows a young man played by Park Jung-Min. His lifelong dream is to have a train station built in his small village town. He even writes letters to the South Korean President to have a station built there. Movie is directed by Lee Jang-Hoon (“Be with You“).

“Miracle Letters to the President” will be released June, 2021 in South Korea.

Plot Synopsis by AsianWiki: In 1988, Joon-Kyeong (Park Jung-Min) lives in a small village. The village has a railroad that passes through it, but it doesn’t have a train station. Joon-Kyeong’s life long dream is to have a railway stop at his village. He tries different ways to get a station built, including writing dozens of letters to the South Korean president.