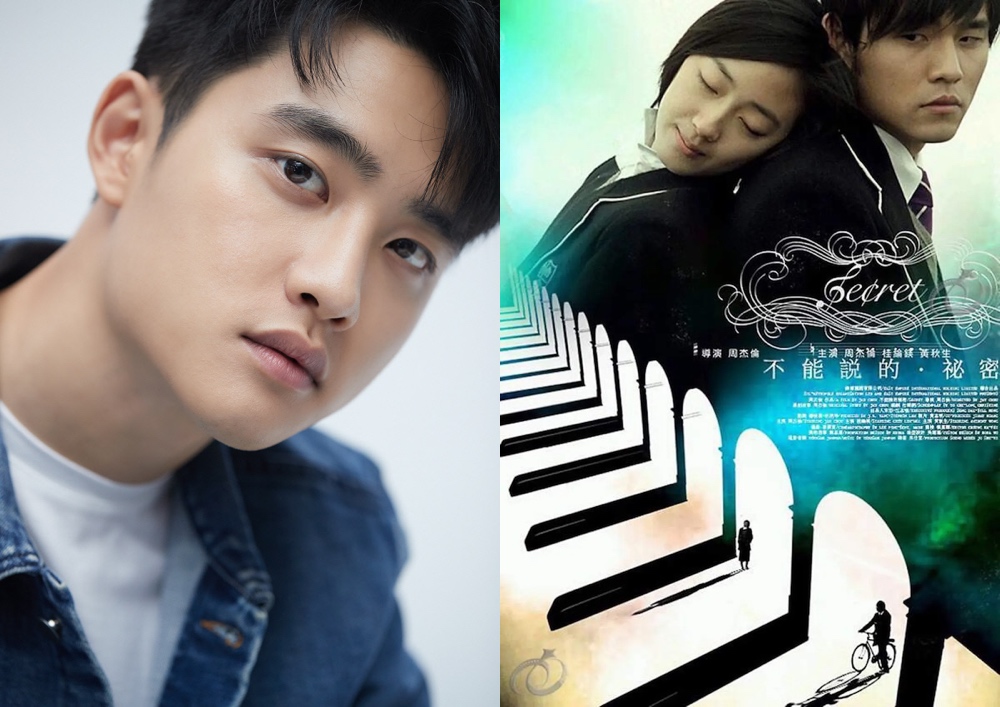 Do Kyung-Soo (‘EXO’) is cast for the lead male role in movie “Secret” (literal title “Unspeakable Secret”). The film is a remake of 2007 Taiwanese movie “Secret” starring Jay Chou & Gwei Lun-Mei. The remake film will be directed by Seo Yoo-Min (screenwriter of “April Snow“/”You Call It Passion“). For “Secret,” Do Kyung-Soo will play a high school student, who transfers to a new school.

Filming for “Secret” will begin in the second half of this year. Casting for the lead actress will take place through auditions that will be held.