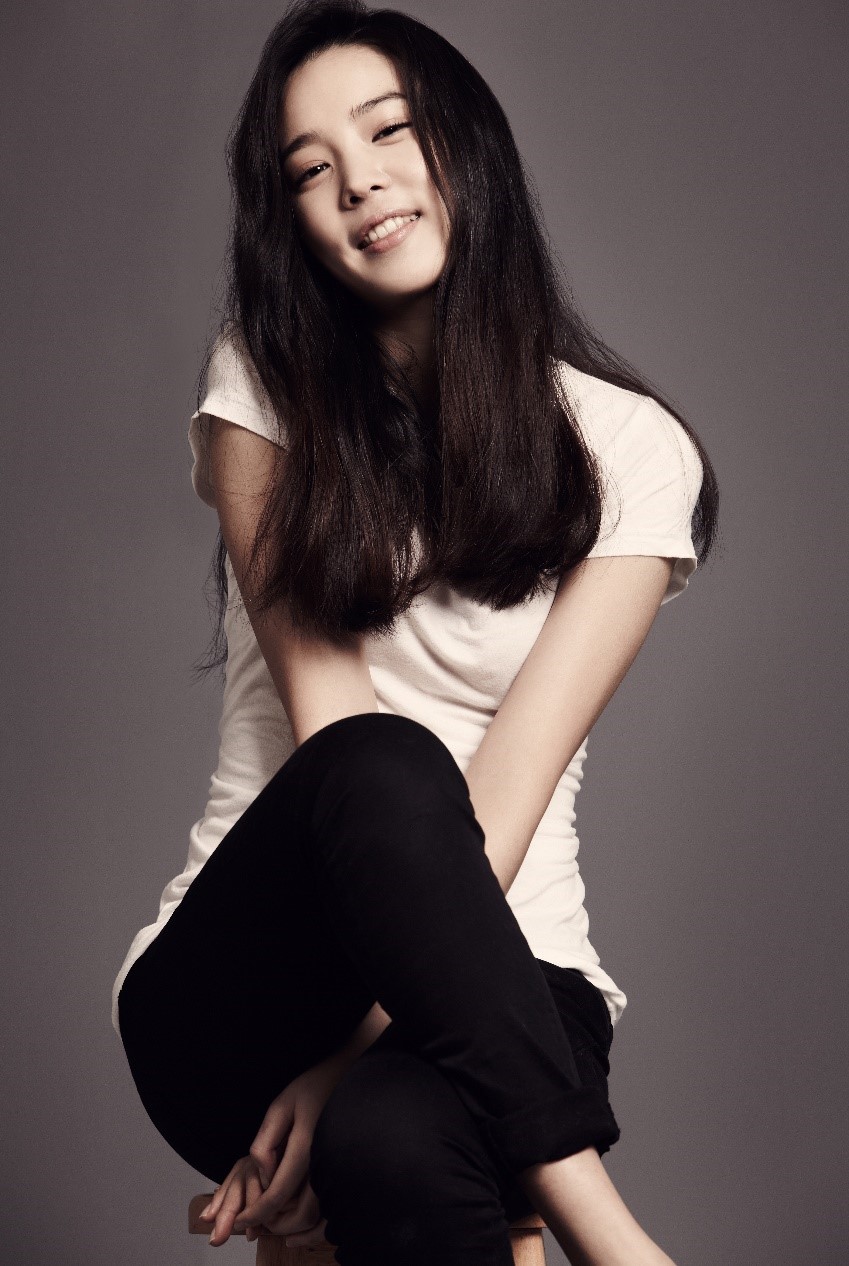 Yoon So-Hee is cast for the lead role in new MBN drama series “Witch’s Love” (literal title). The drama series is a romantic-comedy with supernatural elements. In the drama series, Yoon So-Hee plays Kang Cho-Hong. She delivers food for a Korean restaurant and she is also a witch.