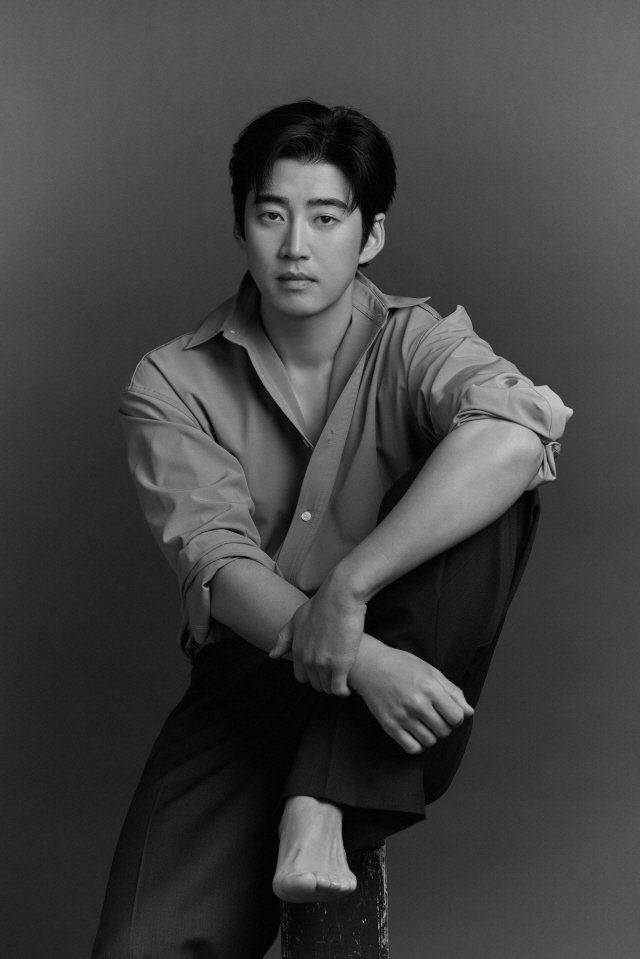 Yoon Kye-Sang is cast in drama series “Crime Puzzle.” Around April, 2020, Park Hae-Jin was first announced to play the lead male role, but he has since dropped out of the drama series for unstated reasons. Yoon Kye-Sang will now play the lead male character role of Han Seung-Min. He was once a popular professor at the police university and well known forensic psychologist, but he is now serving a life sentence in prison. The drama series is based on webcomic “Crime Puzzle” by Meen.

Plot Synopsis by AsianWiki: Han Seung-Min (Yoon Kye-Sang) is a popular professor at the Police University. He is also well-known as a forensic psychologist. His girlfriend Yoo Hee works as a criminal profiler. Suddenly, Han Seung-Min confesses that he killed Yoo Hee’s father and other people. He eventually receives life in prison for his crimes. Yoo Hee does not believe his confession. She looks into his case for answers. This leads Yoo Hee to visit Han Seung-Min in prison and conduct 10 interviews with him.