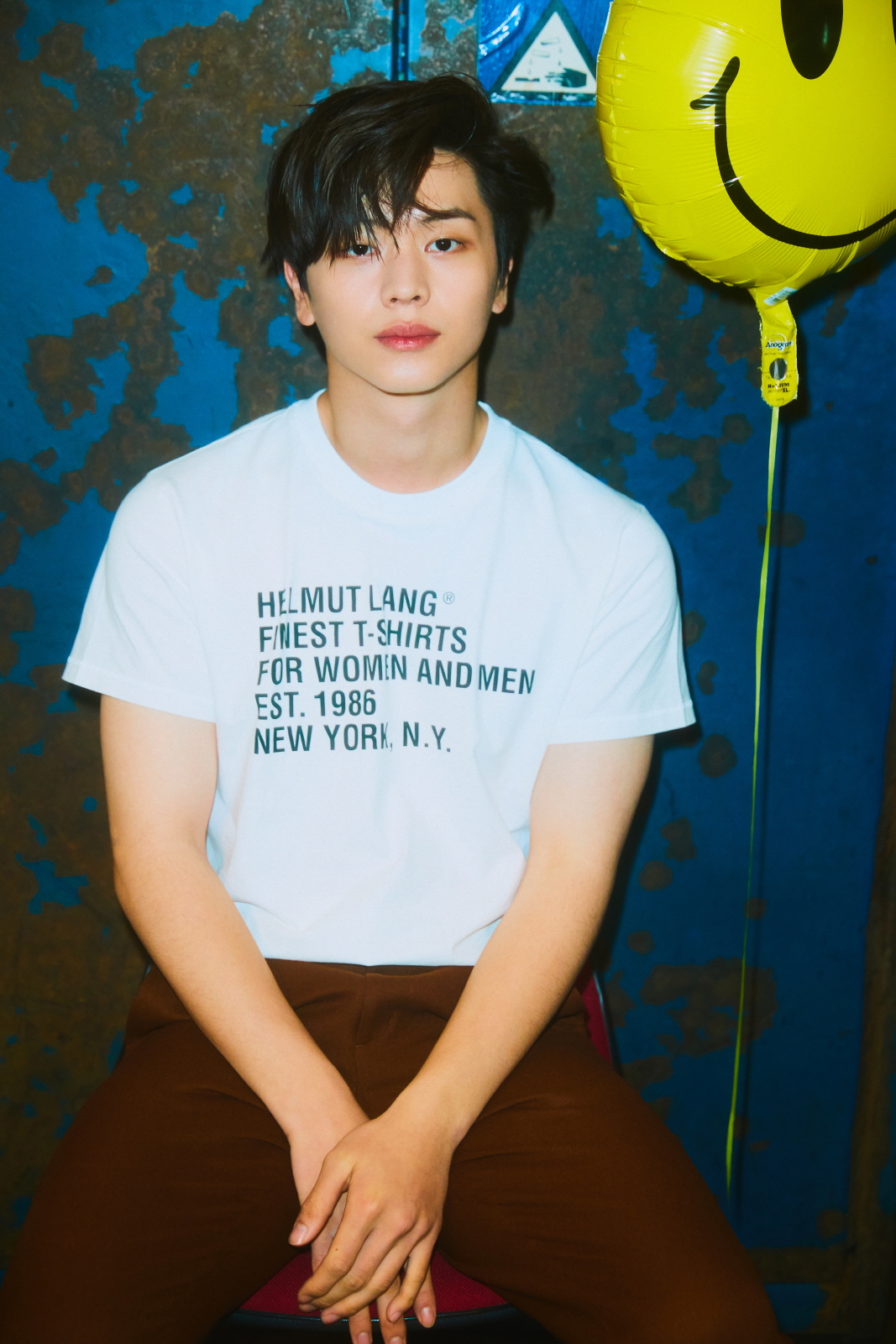 Yook Sung-Jae is cast in MBC drama series “Gold Spoon” (literal tittle). This is Yook Sung-Jae first acting role since he was discharged from the South Korean military on November 14, 2021. The drama series is based on webcomic “Geumsujeo” by gp04fb. Yook Sung-Jae will play lead male character Lee Seung-Cheon. A gold spoon allows him to change parents from a poor family to a rich family.

“Gold Spoon” will first air sometime during the second half of 2022.

Plot Synopsis by AsianWiki: Lee Seung-Cheon (Yook Sung-Jae) is a high school student. His family is poor and he hates living in a poor environment. One day, he happens to meet an old woman. The old woman tells him that “If you buy this gold spoon for $3 from me, you can change your parents. You’ll eat 3 meals with this gold spoon with someone your age and at their house. That person’s parents will then become your parents.”