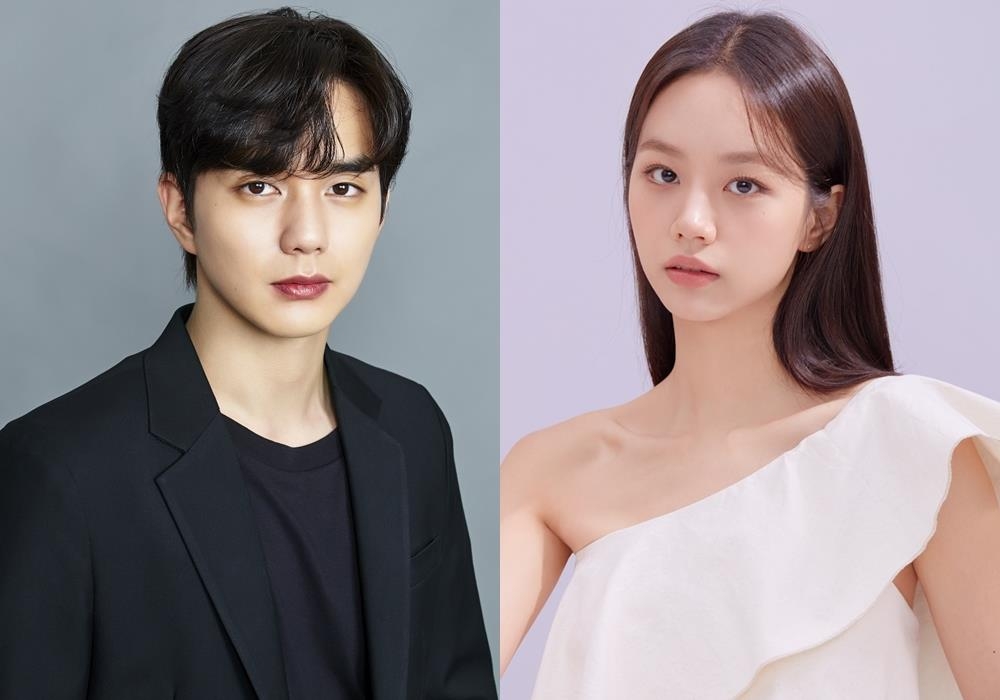 Yoo Seung-Ho & Hyeri are cast in KBS2 drama series “When Flowers Bloom, I Think of the Moon” (literal title). Yoo Seung-Ho and Hyeri will play lead characters in the drama series that is set in late Joseon period, during an alcohol prohibition time. The first script reading recently took place already and filming will start May, 2021.

“When Flowers Bloom, I Think of the Moon” first airs sometime during the second half of 2021 in South Korea.