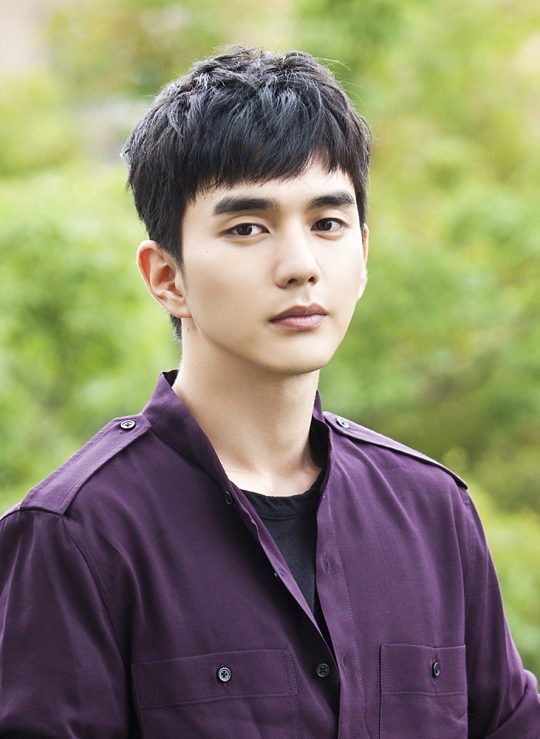 Yoo Seung-Ho is now cast in upcoming MBC drama series “I’m Not a Robot” (literal title). He will play lead male character Kim Min-Kyu. He is a major shareholder of a finance company and possesses an attractive appearance, but he has never had a girlfriend due to being allergic to other people. He falls in love with a woman who is compelled to pretend to be a robot.